It’s kind of flown under the radar but Pep Hamilton has made several hires on his staff, dating back to early April. Here’s what the current staff looks like.

The last three hires have not been officially confirmed.

Scelfo is the former Tulane Head Coach and most recently Run Game Coordinator/O-Line Coach for The Arizona Hotshots in the AAF. Scelfo also coached tight ends for The Atlanta Falcons.

Washington is a former NFL Offensive Lineman. He most recently coached under Steve Spurrier on the Orlando Apollos staff. Washington also coached with The Baltimore Ravens for 5 seasons.

Sykes is a former college linebacker at Wake Forest. He was most recently coaching linebackers last season for Navy.
Top 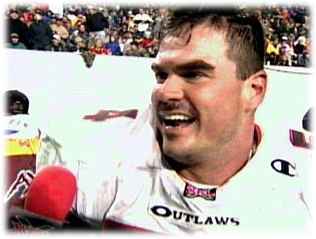