The XFL today announced that David Michael has been named the league’s Chief Technology Officer (CTO). 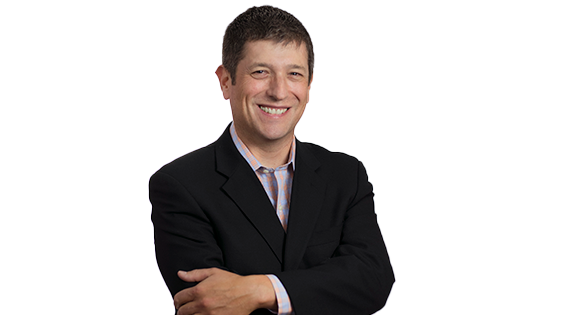 Stamford, Conn., Oct. 7, 2019 – The XFL today announced that David Michael has been named the league’s Chief Technology Officer (CTO). Most recently he was Chief Information Officer (CIO) for The Madison Square Garden Company and, before that, CIO for GroupM North America.

Michael will be responsible for developing and overseeing all enterprise, digital product and football technology strategies and initiatives for the league and its eight teams.

“The role of Chief Technology Officer at the XFL is mission-critical and David is a proven leader and innovator,” said Jeffrey Pollack, XFL President and COO. “We’re moving quickly to our kick-off in February 2020 and his arrival is perfectly timed.”

“I’m excited to join the XFL and looking forward to bringing new digital technology innovations to the game and fan experience,” added Michael, who will report to Pollack. “Vince McMahon, Jeffrey Pollack and Oliver Luck are building a world-class organization and it’s a privilege to be part of the team.”

Michael earned his bachelor’s degree with honors in computer science from the University of Warwick in the United Kingdom.

Carlos Thompson hopes to go from “Last Chance U” to the XFL
The XFL Draft is here! – October 15-16