We can surely expect Spicer to give his full will and determination in this opportunity with The Spring League. 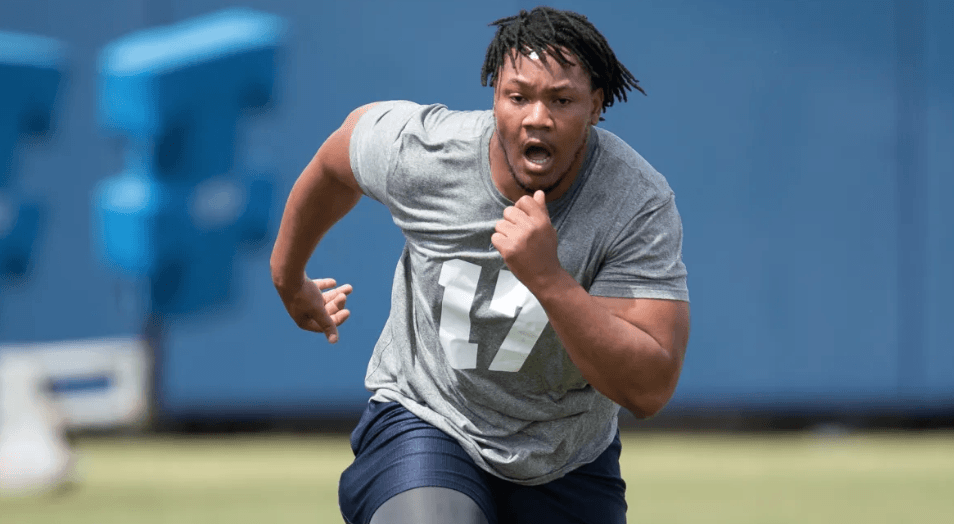 Due to his back story, Jerimiah Spicer, a hard-working linebacker from Los Angeles, is always one of the most interesting players on and off the field.

Football fans will get another chance to witness Spicer showcase his skills in The Spring League later this month, as Spicer was recently selected as a linebacker for the “Aviators” in the Spring League draft.  Last season, the Aviators were formerly known as the Hughes.\

Prior to The Spring League, Spicer was drafted by the Los Angeles Wildcats of the XFL, taking part in training camp, and released prior to the XFL season. 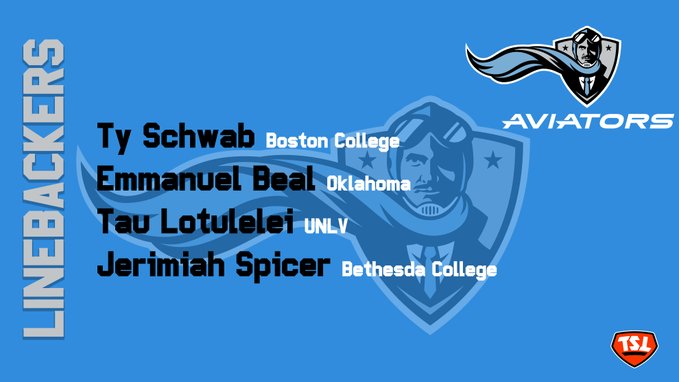 Jerimiah Spicer drafted to the Aviators of The Spring League.

Spicer is one of four linebackers for his team. He will play alongside other XFL alums such as Tampa Bay Viper Emmanuel Beal, and Houston Roughneck Ty Schwab.

The games will be played on Tuesdays and Wednesdays, with many games televised on FOX FS1.

Spicer played football at the junior college level for Riverside before transferring to Bethesda University.

He would be invited to camp with the Los Angeles Chargers but did not sign.

Spicer would then go on to the American Arena League to play for the Cape Fear Heroes. He would go on to earn First Team All-Arena honors in his rookie season.

In 2019, the power-hitting linebacker was selected in the XFL Draft by coach Winston Moss and the hometown Los Angeles Wildcats. It looked as if Spicer had a great preseason, but sadly he and the team parted ways just prior to the season.

This fall, Spicer will be flying into action as an Aviator. This could finally be his big break, as he will be in front of prime free-agent talent as well as tons of NFL and CFL scouts. This league was made for players who never give up on their dreams and do not quit until the final whistle blows. Spicer will fit the mold and more, his heart is unmatched. The whole league could be tested and it would be very difficult to find someone with a bigger heart and more determination than Jerimiah Spicer.

He has gone from homeless as a child, and growing up on the streets of Los Angeles. He lost his mother, and had his grandmother passed away. Without a father in the picture, Spicer moved around to group homes and then became homeless.

You cannot help but support Spicer’s valiant story. We can surely expect Spicer to give his full will and determination in this opportunity with The Spring League.