XFL Week 5 – Players of the Week – “Fan’s Choice” by XFLBoard.com 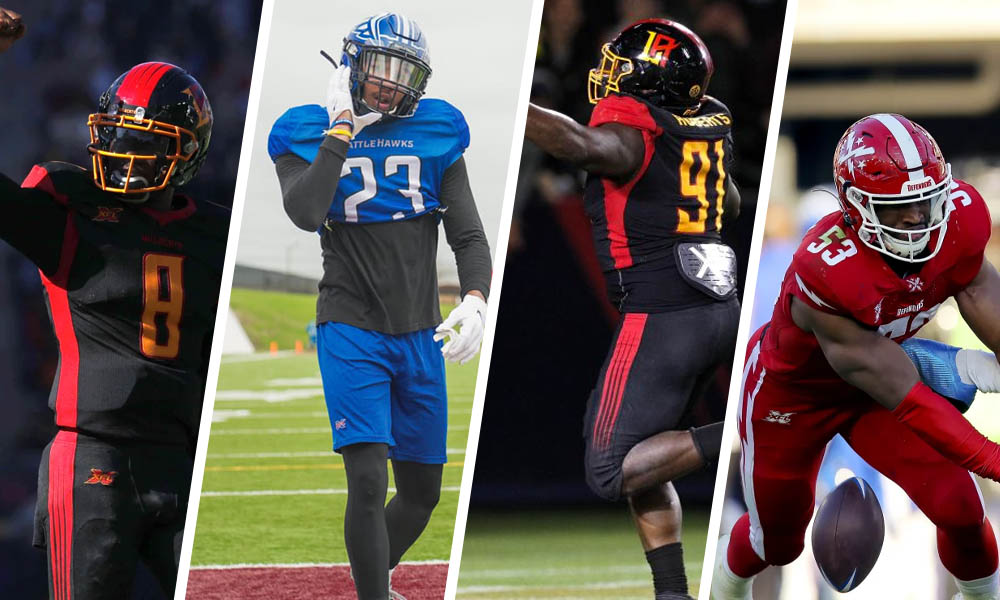 Welcome to our Week 5 XFL “Players of the Week” results. Voting began immediately at the completion of the final game on Sunday. We gathered over 3,500 votes before the closing of polls at 6PM Eastern on Tuesday 10 March 2020. We thank all who voted!

The fourth passing TD of the day for QB1!
#TheWildcatWay pic.twitter.com/U08ekDYM6l

Quarterback Josh Johnson engineered a Wildcat comeback over the surging Tampa Bay Vipers. Johnson went 24 for 36 passes, for 288 yards, four touchdowns and only one interception.

St. Louis BattleHawk Kenny Robinson had a beautiful fingertip interception, showcasing his athletic ability. Combined with one sack and five combined tackles, Robinson was a bright spot in the BattleHawks loss.

After his teammate Cedric Reed sacked Vipers quarterback Taylor Cornelius, Boogie Roberts scooped the ball and rumbled into the end zone, thus extending the Wildcats score over the Vipers.

Jameer Thurman’s amazing blocked punt led to a  field goal, and gave the DC Defenders an edge against the St. Louis BattleHawks.