XFL Week 2 – Players of the Week – “Fan’s Choice” by XFLBoard.com

Welcome to our Week 2 XFL “Players of the Week” results. Voting began immediately at the completion of the final game on Sunday. We gathered over 1,800 votes between this time and the closing of polls at Midnight Eastern on Monday 17 February 2020. We thank all who voted! 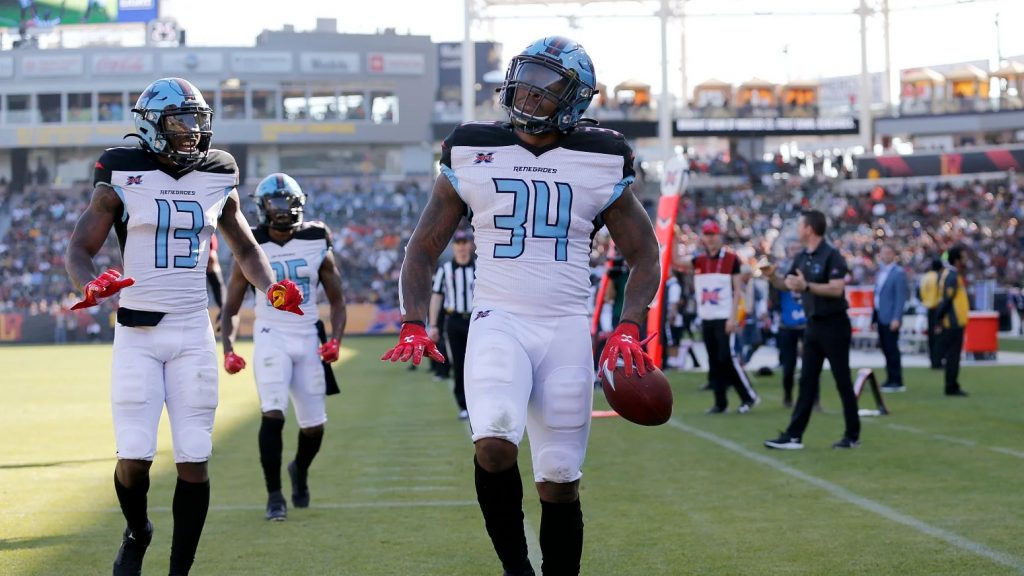 Running back Cameron Artis-Payne owned the Los Angeles Wildcats defense. In 14 carries he totaled 99 yards on the ground, 32 yards receiving, and scored two touchdowns, leading the Renegades to their first victory. 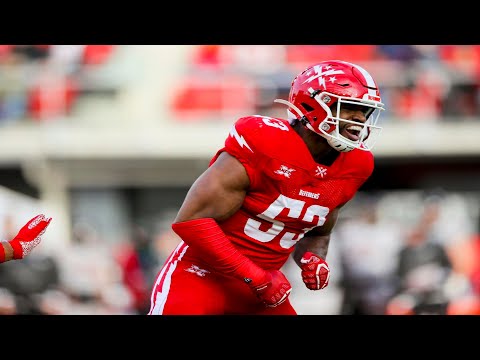 Jamer Thurman shutdown the New York offense when he intercepted Matt McGloin’s pass and returned it 46 yards for a touchdown.

With field goals from the 27, 26 and 26 Tyler Rausa anchored the DC Defenders scoring machine in week 2.