It should be seen as a clean slate and fresh start for the still young 23-year-old Callaway. 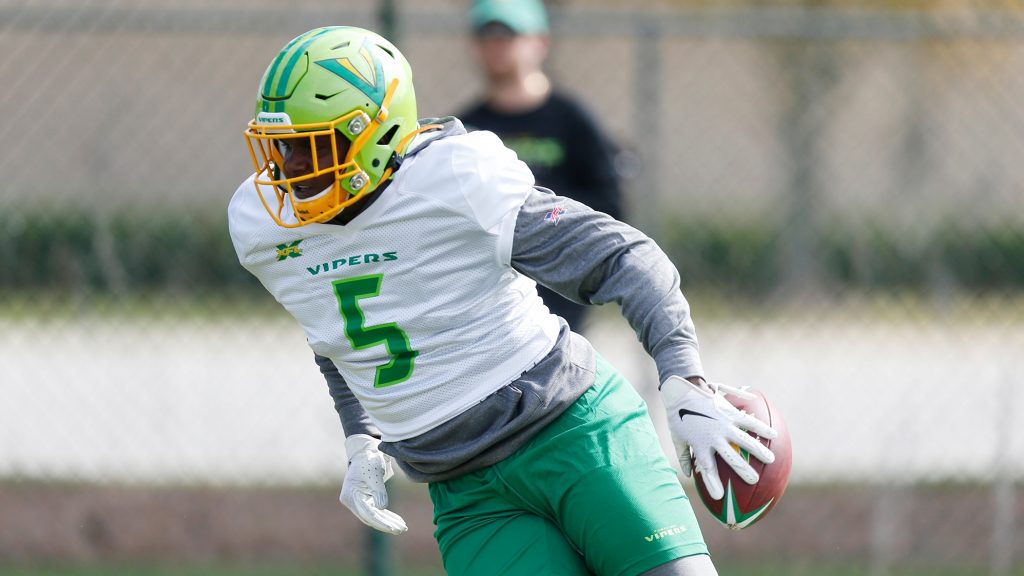 The former Tampa Bay Vipers wide receiver Antonio Callaway will look to make a return to the NFL field this Sunday for the Miami Dolphins. Callaway sadly never was able to see the field as a Viper due to a leg injury that landed him on the injured reserve prior to the season’s start.

Catching up to Callaway

The former Florida Gator standout finds himself right back at home in Florida once again, this time Miami after Tampa Bay earlier this year.

Callaway appears to have cleaned himself up after falling victim failing multiple substance abuse tests in his previous NFL tenure.

When Callaway did see the field in the 2018 and 2019 seasons as a Cleveland Brown, he was a viable option as a number two or three receiver on the depth chart.

In 20 games, Callaway caught five touchdown passes for 675 yards on 51 receptions and 91 targets. Callaway just needed to find consistency. He was missing the field with suspensions and could not find his rhythm.

Miami practically signed Callaway for pocket change on a 1 year, $58,800 contract. Very low risk for an NFL player, he has a massive upside if he can keep himself together and stay on the field.

Hopefully, Callaway can find himself again, as it is a shame to see a talented, young player have substance issues. There are ways to overcome it and get better, it just takes the right mindset to see it.

It should be seen as a clean slate and fresh start for the still young 23-year-old Callaway. He is lucky to be drafted young and has time to turn himself around. It would be a great story to have happen.