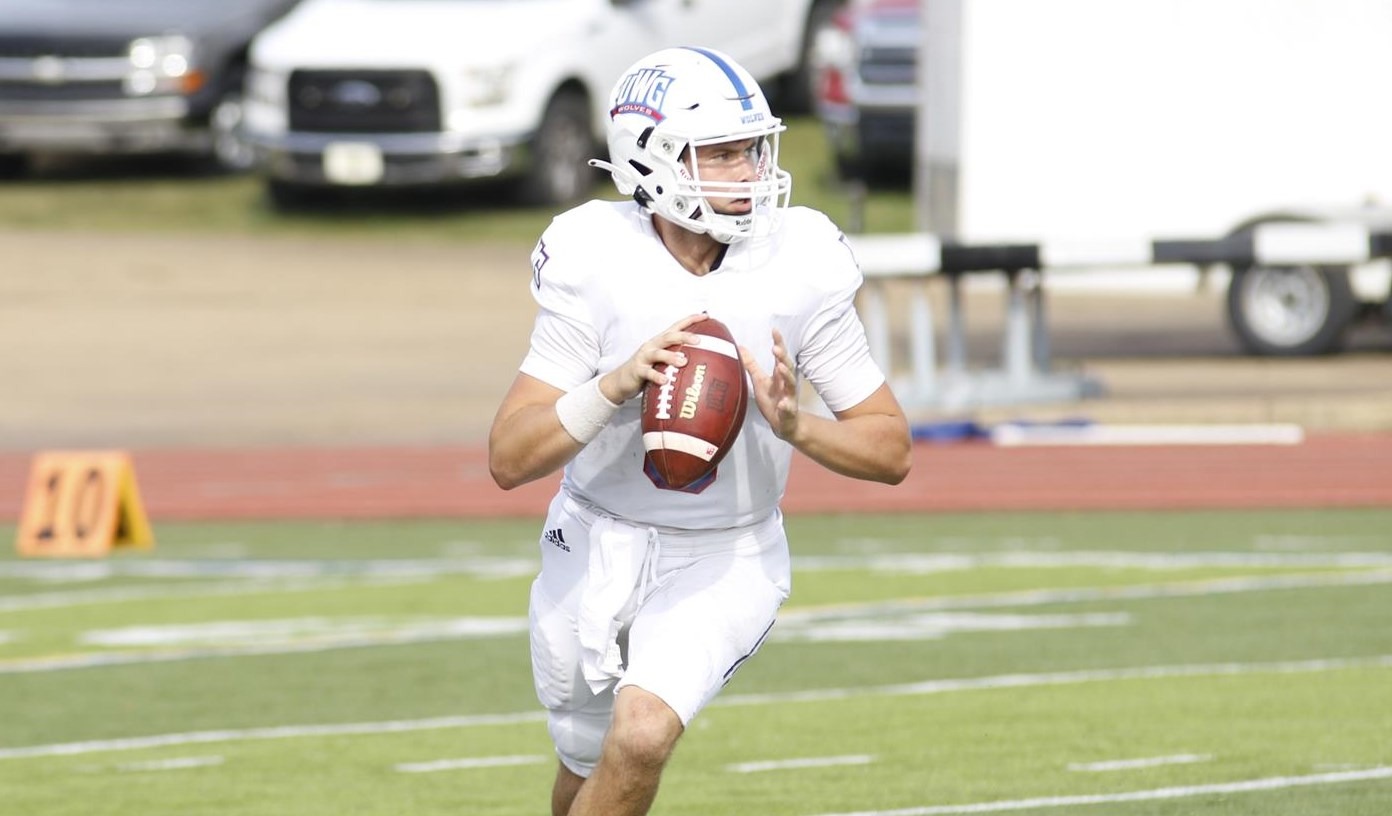 In 2019, the XFL opened its doors to players with college eligibility remaining. The St. Louis Battlehawks selected S Kenny Robinson, who starred for the team for five weeks in 2020 before being selected by the Carolina Panthers in the 5th round of the NFL Draft that April. While this version of the XFL is open to the idea of acquiring such players, they did not as actively recruit them to be part of November’s draft pool as their predecessors did. However, it appears that the first player eligible for the 2023 NFL Draft has recently signed on with the XFL.

On Friday, @XFLAnalyst on Twitter and Instagram first reported the Seattle Sea Dragons signing of QB Harrison Frost. XFL News Hub’s Patrick Rifino pointed out that Frost played for West Georgia in 2022 and is eligible for the upcoming NFL Draft. Seattle’s XFL.com roster page now reflects the addition of Frost. Neither the league nor the teams have released transactions that have occurred throughout training camp, and the XFL.com roster pages have been slow to update. It has left many fans scrambling to alternate sources, such as @XFLAnalyst, for player movement news.

Frost, a Mercer transfer, just finished his senior season at West Georgia. He started all 10 games for the Wolves, throwing 25 touchdowns and nine interceptions (his TD/INT numbers as a senior mirrored those as a junior). Frost holds the record for most and second-most passing yards in a single season in school history. He completed over 60% of his passes during his time there.

In a much-hyped QB class full of Bryce Youngs and CJ Strouds, Frost doesn’t appear on prospect lists at the position. It’s still early in the evaluation process for draftniks, but there aren’t many out there that feature Frost’s name. Ric Serritella, a longtime draft analyst who created the NFL Draft Bible site, recently ranked the top 50 QBs in the 2023 NFL Draft. Frost landed at number 46.

At first blush, Frost and Seattle is an odd pairing. The Sea Dragons have one of the more stacked QB rooms in the XFL with Ben DiNucci, Brian Lewerke, and Steven Montez, who is fresh off a stint on the Detroit Lions’ practice squad. However, as in the NFL, sometimes a camp arm is needed to get through practices and scrimmages. It’s likely Frost is just that for Seattle, and a way for them to get an extra look at a player in case one of their QBs goes down during the season. It also gives them a peek at a player that may be available next season should DiNucci, Lewerke, or Montez chase NFL opportunities.

For Frost, it’s a no-lose situation. He gets to spend some of his draft prep working under the tutelage of renowned offensive mind June Jones with little pressure to make the team. He’ll also get a chance to prepare like a professional in a professional environment, experience that could set him above some of the others should he be signed as an undrafted free agent or get invited to an NFL minicamp in the spring.

Kenny Robinson signed on to the XFL with much fanfare, as the league in 2020 was attempting to become an alternate avenue for players with college eligibility remaining. Frost’s name was quietly added to Seattle’s roster on the league site, with nary an official word from the team. It shows the difference in philosophy of each version of the XFL not only in transparency of transactions, but also in how they view the addition of players who’ve yet to go through the NFL Draft. Frost is the first, but it remains to be seen if he’ll be the last to choose this route in 2023 and beyond.