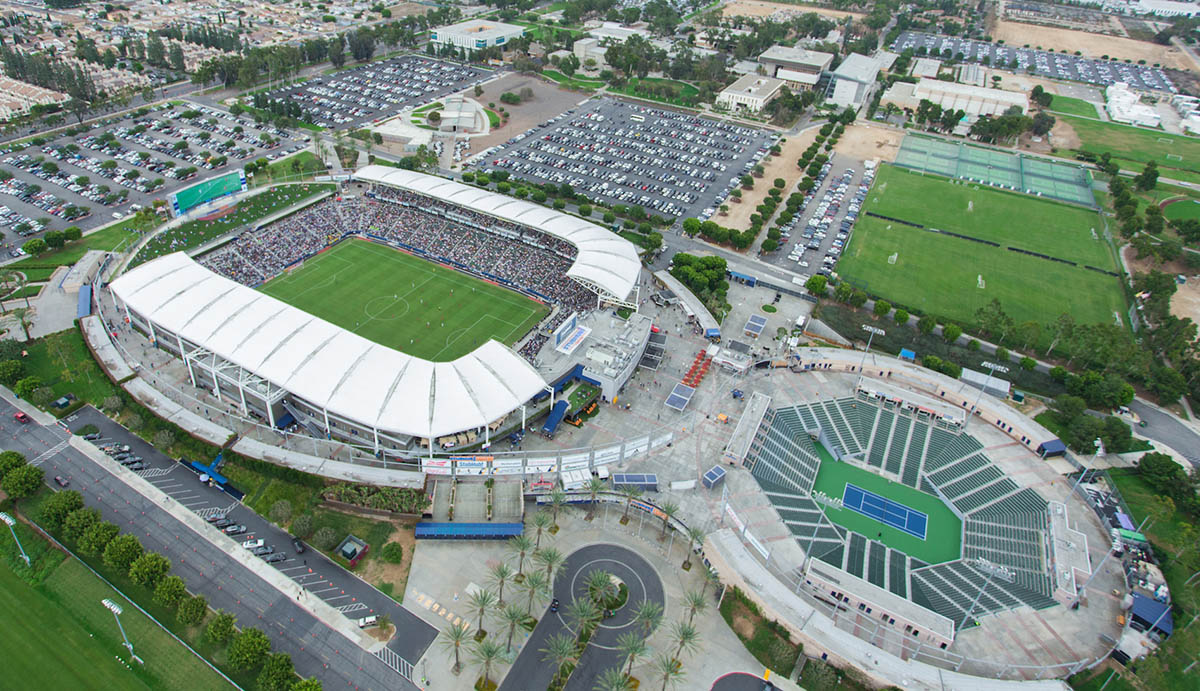 According to a planned live stream on Youtube, it seems that the XFL is planning to announce their Los Angeles Head coach on Tuesday May 7th.

This date has been confirmed by Ryan Kartje of the Orange County Register, where he tweeted that the XFL will make the announcement on Tuesday, May 7th.

The XFL will announce the head coach and GM of its L.A. franchise next Tuesday.

So far, there is no indication as to who the candidate may be. There are only vague rumors that Jim Mora Jr. and Mike McCoy may be possible hires. Mora was Head Coach at UCLA between 2012 and 2017, and has coached in the NFL for different teams including the San Diego Chargers, New Orleans Saints, San Francisco 49ers, Atlanta Falcons and Seattle Seahawks. McCoy served four seasons as head coach of the San Diego Chargers. He also has coached in the NFL, most recently as the offensive coordinator of the Arizona Cardinals. Neither of these rumored names have been confirmed.

Noteworthy, is how strained the head coach hiring process seems to have become for the XFL. Of the eight XFL teams, the first six head coaches were announced as Bob Stoops (Dallas) on 7 February, Pep Hamilton (Washington) on 21 February, Jim Zorn (Seattle) on 25 February, Marc Trestman (Tampa Bay) on 5 March, Kevin Gilbride (New York) on 16 April, and Jonathan Hayes (St. Louis) on 18 April. It should be noted there was a long pause before Gilbride and Hayes were announced, and another relatively long pause before next Tuesday’s announcement. At one point in time, XFL representatives boasted they would have completed the hiring of head coaches for all franchises by March. Everything considered, they are two-months behind their originally planned schedule.

After Tuesday’s announcement, only the Houston franchise will be without a Head Coach/GM.