“Who knows where I land next. But, I’ll definitely be ready when that time comes.” 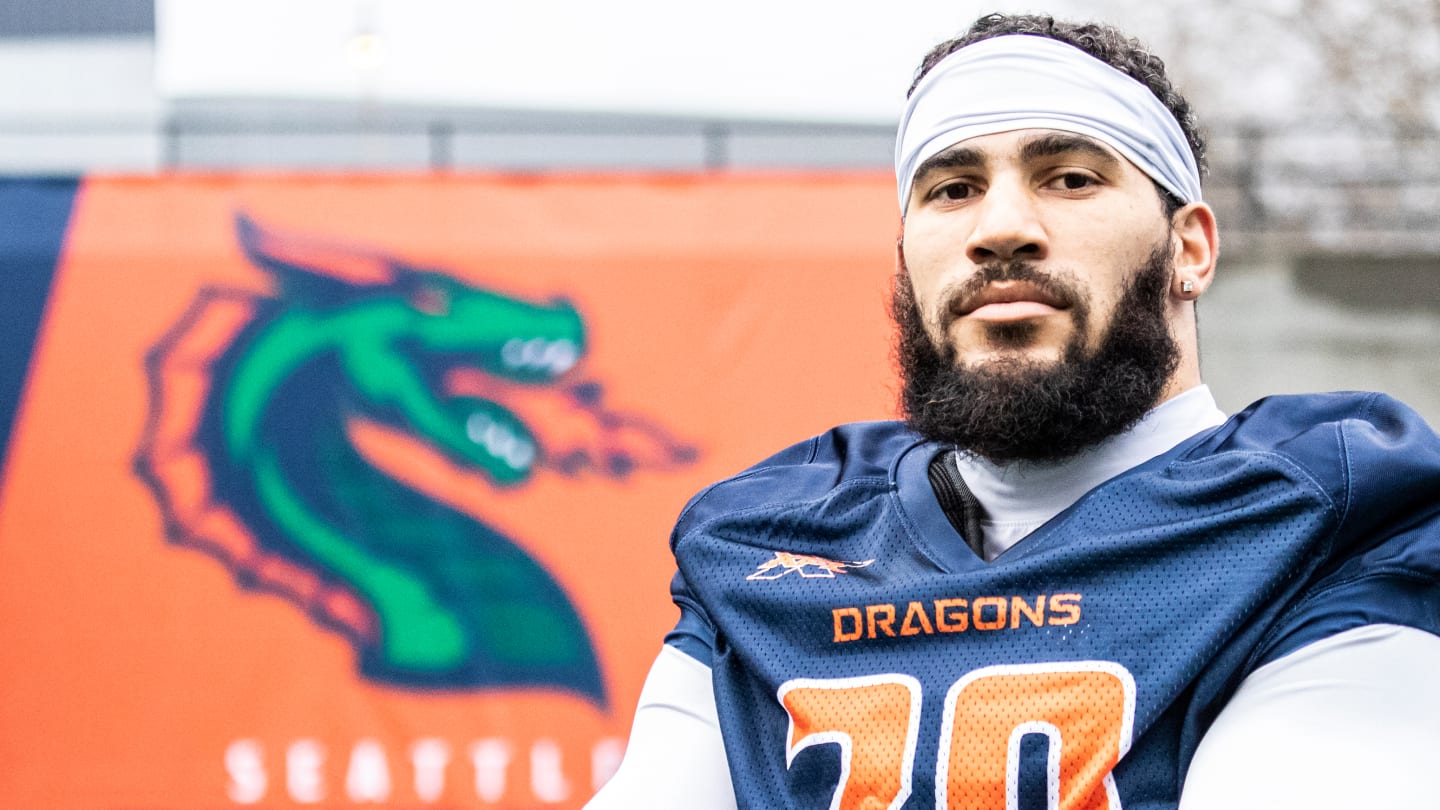 In a shortened XFL season, Seattle Dragons running back Kenneth Farrow was just getting started. But the dream season ended when the XFL had to cancel its remaining games, essentially cutting the season in half.

“It kind of took everybody by surprise,” Farrow said, referring to the sudden end of the XFL season. “We kind of saw everybody else falling and felt we weren’t too far behind.”

Farrow recalled that once the NBA season and “March Madness” were cancelled, they knew that the XFL season was sure to be the next to go.

Speaking from his home in Houston, instead of preparing to play week eight of the XFL season where the Seattle Dragons were scheduled to travel to Dallas, Kenneth is staying safe and practicing good social distancing.

“I’m back in Houston and everything’s good. I’m feeling great,” Farrow said. “So just kind of trying to stay indoors and stay away from everything that’s going on right now.”

Still he can’t help but feel blessed to have been part of the XFL’s Seattle Dragons, even in the truncated first season.

“That was a fun time. Anytime you get to go out there and play in front of millions on TV, you know, that’s kind of what you live for,” he said. “It was definitely a great opportunity for us to get out there and be able to showcase what we got on the football field.”

Also, being part of a team is an essential part of what gave Farrow the feeling that the opportunity of playing in the XFL was worthwhile.

“Being able to be a part of the team and, you know, make new relationships with new guys that we played against each other and maybe never had chance to be on the same team. So, it’s definitely a fun opportunity for everybody,” Farrow said.

Farrow should be satisfied with his XFL 2020 performance. In a crowded backfield, he shared running back duties with Ja’Quan Gardner and Trey Williams.

“We had a little rotation going there. Keeping everybody fresh,” Farrow explained.

The three running backs gave the Seattle Dragons strength in the backfield, something Farrow considers to be an important part of their game plan.

“That was going to be kind of a strength of our team and you know, kind of looking back, we were able to run the ball. It was pretty effective.”

Considering the season had just hit the halfway point, we wonder how the Seattle running game would have evolved to become. Of course, this is something we will never know.

Farrow was marginally the top Seattle running back with 38 carries for 156 yards, an average of 4.1 yards per carry. He had one touchdown, a pass into the end zone from quarterback Brandon Silvers in the game against the Dallas Renegades. 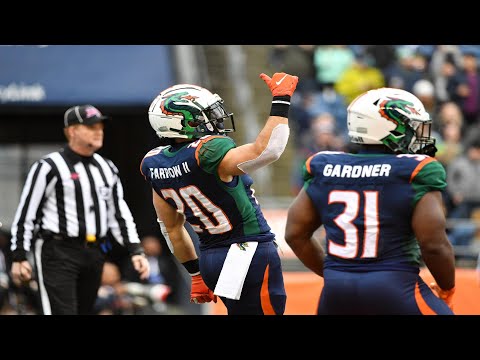 Surely though, there was more to come.

Last year, Farrow was a standout running back with the San Antonio Commanders. During week four of the AAF season, Farrow recorded 142 yards on 30 carries against the undefeated Birmingham Iron’s second-ranked defense, to lead San Antonio to a 12–11 victory. He was named the AAF Offensive Player of the Week for this effort. Unfortunately, the AAF season was cut short after week eight when the league suspended operations.

With the XFL season being cut this year, one might think this must sound like déjà vu for Farrow.

“Oh yeah, definitely,” Farrow said. “I kinda saw it coming and I kind of expected it, a little bit more than maybe some of the other guys.”

Still, he takes the setback with a good attitude, and is taking his off-time as an opportunity to work with the “Grind with a Purpose” Foundation, something that is near and dear to his heart.

“It’s a mentorship program, we do with inner city kids out here,” Kenneth explained.

“We started back in 2017 in Houston and we’ve done a couple of sessions in Seattle. We were able to get to an elementary school and kind of talk with some kids there. But out here in Houston we’ve had about 80 kids total go through the program. It’s like a 10-week program, just character building and trying to teach the kids better ways of going about their daily lives.”

Kenneth reports that he has brought in other Seattle Dragons players such as BJ Daniels and Trey Williams to help out with the foundation.

Next week the foundation plans a live Instagram broadcast, as they are continuing their work even in the time of the COVID-19 pandemic.  People should look for more information on Twitter @KennethMFarrow or on the website grindwithapurpose.org

As for Farrow, when asked where we may see him next on a football field, he leaves all options open, and is positive about being able to step up in his career.

“I’ll definitely get an opportunity at the next level,” Farrow said optimistically. “And go in there and take full advantage of it. Whether it be the NFL or the XFL, I definitely think I’ll put tape out there to show that I can still play at a high level.”

We all know a good attitude can often lead to opportunity, and we wish Kenneth Farrow all the opportunities we know he deserves.

“You know, who knows,” Kenneth said. “Who knows where I land next. But, I’ll definitely be ready when that time comes.”

Episode 32 – Grind with a Purpose – Kenneth Farrow and Jackson Conner
Scouting The Spring League: Five players who could find their way onto XFL rosters in 2021