In the past 42 hours XFLboard.com has received 3,239 counting votes for XFL Players of the Week. The votes have been tabulated and here are the results: 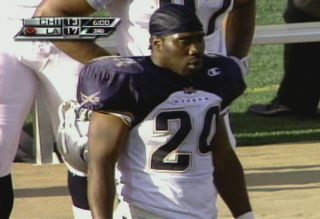 “Running back showed why he’s better then average coming up big in the big game.” 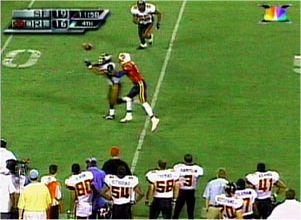 Dwayne Harper intercepted a pass by Jim Arellanes and returned it 40 yards for a touchdown.

“A huge hitter in the Demons defensive backfield.”

“The veteran made the biggest play of the year for his team at the right time.” 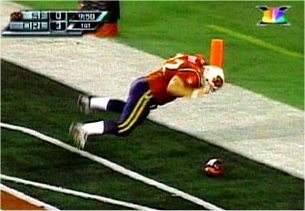 Early in the first quarter, Demons quarterback Pat Barnes was leveled as he threw, and the ball squirted into the hands of Orlando defensive tackle Ben Huff. Huff rumbled 17 yards for a touchdown and a 9-0 lead.

“Tried to make a difference in the Rages’ bid for the “Million Dollar Game”.” 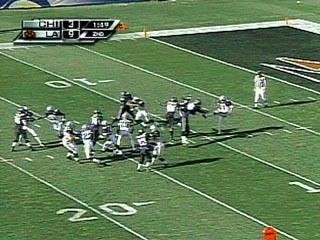 “Made that extra effort in scoring his teams only touchdown off a blocked punt.”