Here are the players from each team that have signed to NFL contracts. 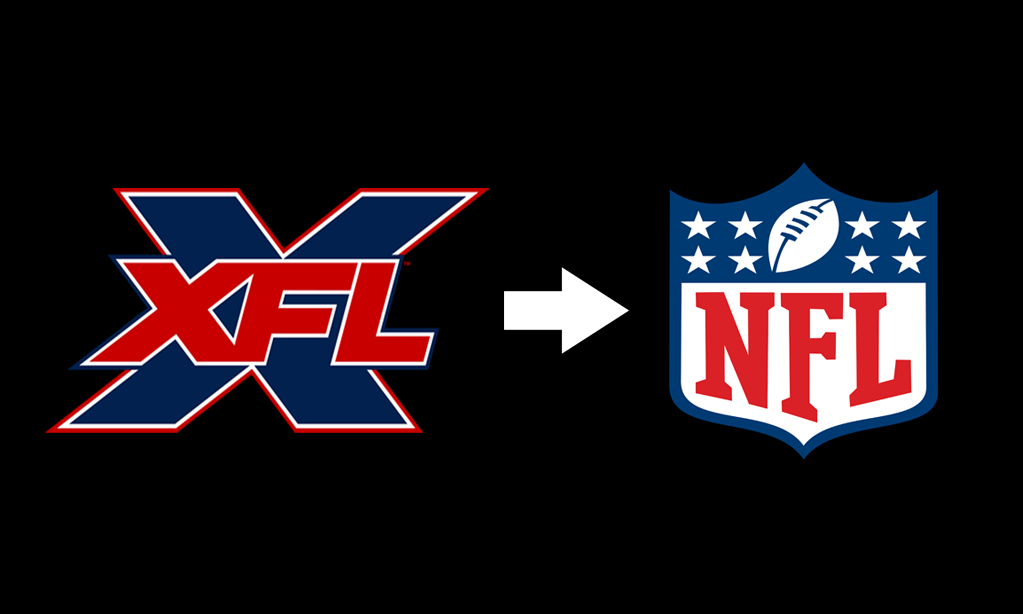 With COVID-19 paralyzing the majority of the sports world, NFL Free Agency has been the main focus of sports fanatics across the country for the last week. Included in that are twelve XFL players who have agreed to NFL contracts at the time of this article.

After the NFL and XFL finally allowed XFL players to make the jump officially on Monday, the best of the XFL have been leaping at the chance to make their mark on the National Football League.

Here are the players from each team that have signed to NFL contracts:

Jordan Ta’amu will back up NFL superstar and Super Bowl Champion Patrick Mahomes in Kansas City, giving the Chiefs a viable backup option who can slide right into the offense if Mahomes is out. This was an emphasis for the Chiefs in the offseason after Mahomes missed two games during the 2019 regular season.

The Pittsburgh Steelers have signed the most XFL players to NFL contracts, bringing 4 XFL athletes to the Steel City. These players are Cavon Walker, Jarron Jones, Christian Kuntz and Tyree Kinnel. Pittsburgh brings the XFL sack leader, a versatile DB in Kinnel and two players in Kuntz and Jones who have played on both sides of the ball in their pro football careers.

While twelve players have made the jump, stars such as Cam Phillips, Josh Johnson, Cardale Jones, and many more XFL standouts have yet to agree to XFL contracts. Look for these players and others to sign NFL deals after the draft, which was recently confirmed by Roger Goodell to be held April 23-25.

In the meantime, with a move that impressed the sports world, the XFL will pay all players their full contracts, even though the 2020 season was cancelled because of the COVID-19 viral pandemic. Even those twelve players who have agreed to NFL contracts will likely not sign officially until after the NFL draft in order to receive their full financial compensation from the XFL.

So, while you are in quarantine or self-isolation, check out some NFL free agency news or maybe re-watch an old XFL game. In a time where the news is not always good, take solace in the people who after months and years of hard work, will now get a shot at their dream: playing in the National Football League.