We are beginning to see more XFL players get on-field playing time in NFL games. 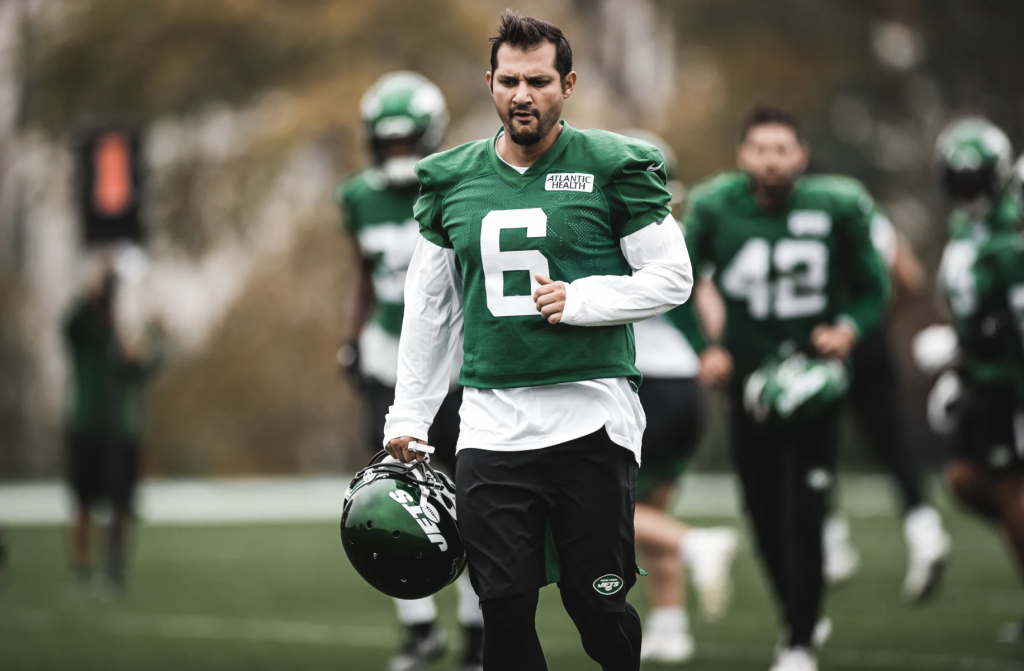 We have arrived at week eight in the NFL schedule, and we are beginning to see more XFL players get on-field playing time in NFL games.

After suffering a viscous head hit, Bridgewater left the game for medical assessment, handing the ball off to Walker. In his first time behind the ball, Walker nearly connected with Robby Anderson for a score. However, just as Walker was getting warmed up, the Panthers were relieved to see Bridgewater deemed healthy enough to return to the game.

Walker finished the game with a very modest statistic of 1 completion in 4 attempts, for 3 yards.

Meanwhile in New York, the Jets will continue to use ex-Roughnecks placekicker Sergio Castillo as their starter.

Castillo started for the struggling Jets in a losing effort against the Bills last week. Castillo was 1-1 on field goal attempts and 1-1 on converts in his first NFL regular season game.

Castillo’s opportunity came as the Jets regular kicker, Sam Ficken, had been sidelined with a groin injury.

Castillo played college ball for the West Texas A&M Buffaloes from 2010 to 2013, signing as an undrafted free agent by the Atlanta Falcons in 2014. He played in the Falcon’s first preseason game, made both of his field goal attempts, and averaged 66 yards on two kickoffs. But, he was unable to climb the depth chart above the incumbent kicker Matt Bryant, and released prior to the regular season.

After stellar kicking seasons in the CFL, and more recently with the 2020 XFL Houston Roughnecks, Castillo has earned his opportunity on an NFL roster.

Ex-Dallas Renegades tight end Donald Parham Jr. has impressed the NFL in his play with the Los Angeles Chargers. So far he has had limited playing time for the Chargers, but things are about to ramp up for the 6-foot-8 tight end.

So far this season, in his limited playing time, Parham has 2 receptions for 41 yards and 2 touchdowns. That’s right, every time he has caught the ball he has scored. Parham’s talent is familiar to XFL fans, however, NFL fans are now taking a shine to him as well.

This week, Parham will be asked to fill in for an injured Virgil Green, in the Chargers matchup against Denver Broncos on Sunday.

We will look for Parham to shine on the field for the Chargers this Sunday.

Note: XFL fans track other players making it in the NFL in an forum active thread on XFLBoard.com