XFL Players making an impact in the NFL

In this week’s NFL slate quite a few former XFL players were active in the games. 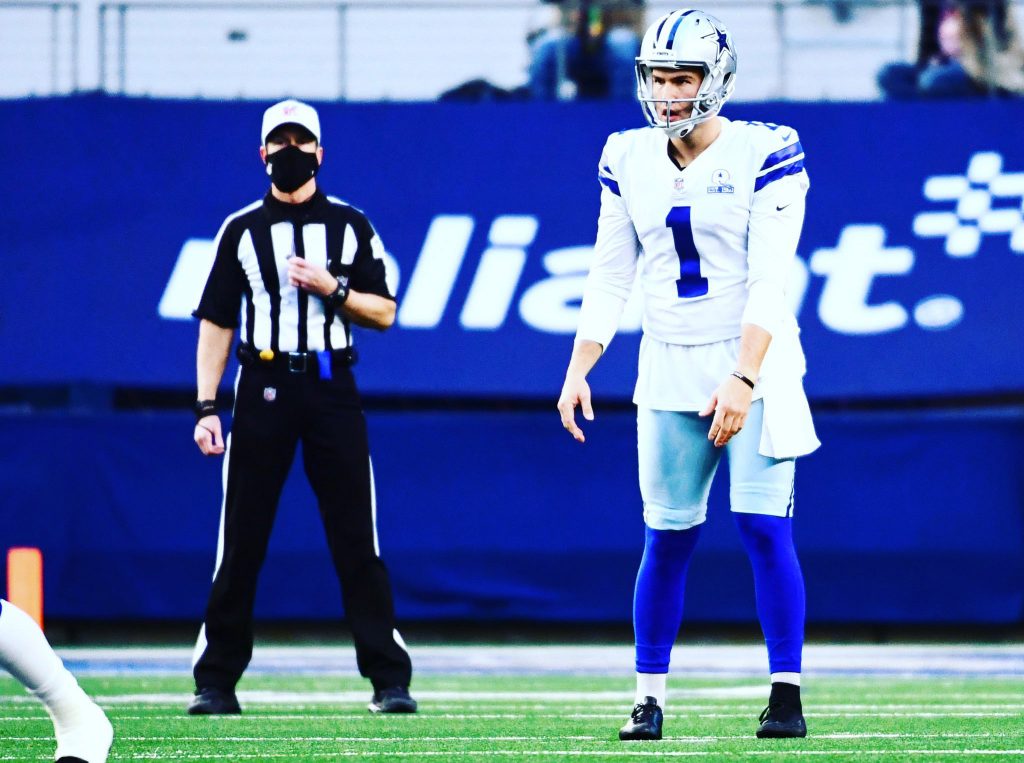 In this week’s NFL slate quite a few former XFL players were active in the games. We will take it as a team by team breakdown of XFL alumni.

Niswander had a great showing, he punted the ball twice with a long of 58 yards, an average of 55 yards per punt, and had one of his punts land inside the 20-yard line. The former Defender continues to showcase why he deserves to be on an NFL roster. It is hard to argue against the big 6’3, 243 lb punter.

Let’s keep the same topic with specialists. Sergio Castillo, the former Houston Roughnecks kicker continues to keep the good things going in as a Jet in New York.

He has only missed two field goals so far, one was today where he went one for two with a long of 38 yards. Castillo’s field goal was the only Jets points of the entire game.

The XFL stud quarterback of the Houston Roughnecks PJ Walker was active today but did not see any action, he was relinquished of his duties for the original starter Teddy Bridgewater.

St. Louis BattleHawk safety Kenny Robinson and Seattle Dragon tight end Colin Thompson were both active but did not record any stats on the day.

The Chargers had the former Dallas Renegade Donald Parham Jr, he had a target but did not bring in the catch.

Edmund Robinson of the Houston Roughnecks remained on the active roster today. He did not put up any stats.

The Tampa Bay Vipers Antonio Callaway returned to the field today. He caught one pass for seven yards on the day.

Austin Walker of the Houston Roughnecks, the kick return specialist remained active today but did not showcase any stats.

The offensive guard of the Seattle Dragons Michael Dunn, kept a spot on the active roster today for Cleveland.