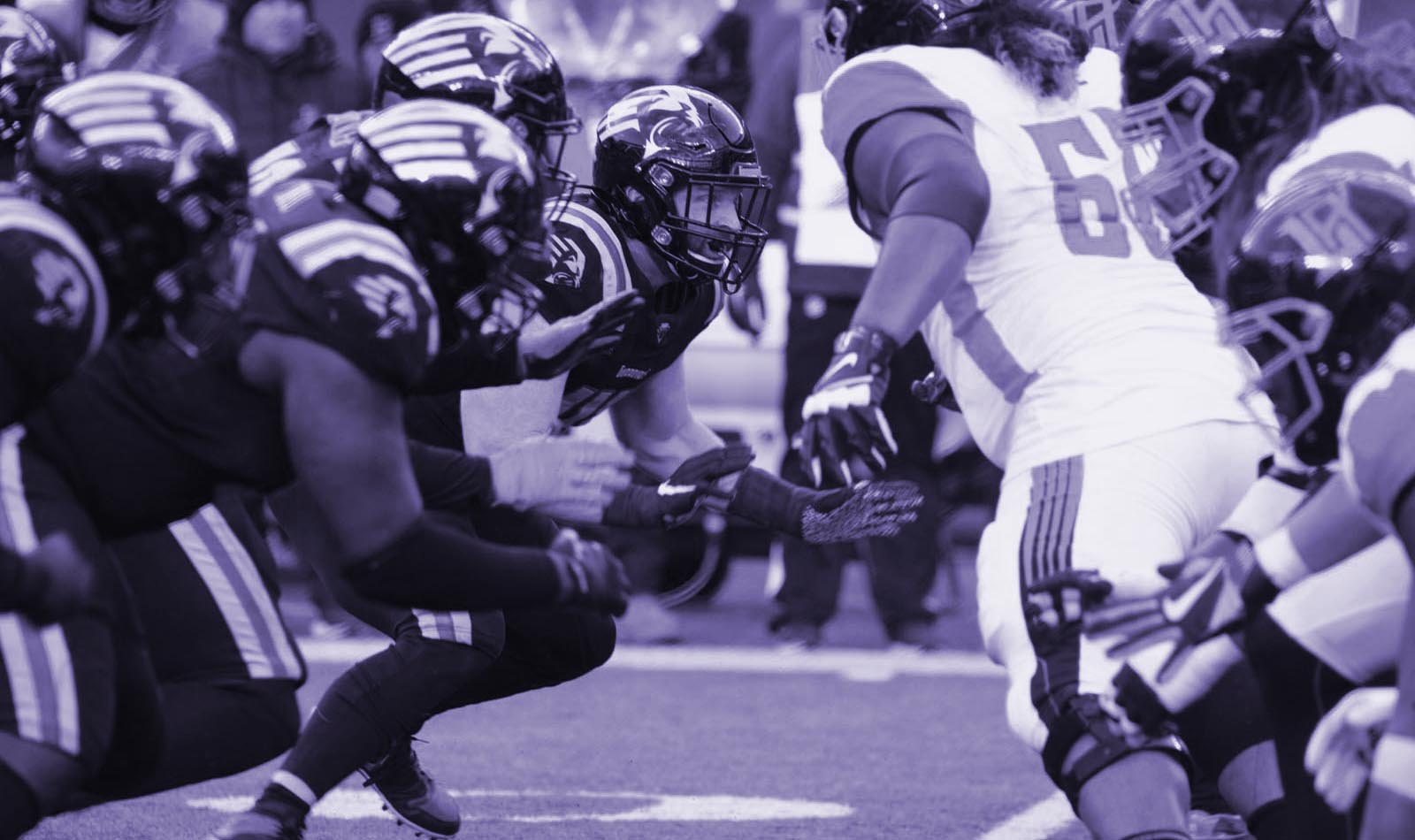 When the XFL filed for chapter 11 bankruptcy, approximately 450 players were left without final payments for their contracts. According to the United Football Players Association, an independent players association, this amounted to about  $14,000 per player.

According to a recent The Athletic article by Daniel Kaplan, the bankruptcy administer has deemed they may be getting as little as 4 cents on the dollar, which would amount to about $580 per player.  In addition, they would not receive any monies before the end of this year or early next year.

Thus is the life of a minor-league football player.

Kenneth Farrow, who played on the Seattle Dragons and is a co-founder of the United Football Players Association, commented to The Athletic:

“So that was kind of, you know, guys were thinking $14,000 … that was kind of where we had all kind of figured out, based off the contract and stuff like that. With some of our messaging to guys, especially moving forward with these next leagues is like, ‘Hey, when this whole thing folded, you know, that’s how they view us, I mean, eight cents on the dollar.’”

According to The Athletic, eight cents on the dollar estimate was based on the pay the bankruptcy plan administrator decided players were eligible for, $7,280. Last week, the administrator Peter Hurwitz wrote the court, he is “prepared to calculate the rejection damages in the amount of $7,280 ($1,040 weekly salary multiplied by seven weeks remaining under the Player Contract).”

However the players will not get $7,280, that is just what Hurwitz determined is a legitimate claim. Farrow estimated players would get eight to 12 percent of that.

It’s a shameful situation for these players who put it all on the line for the XFL. But who or what is to blame? Is it the fault of Coronavirus, the virus that put a stop to the XFL, and much more as a matter of fact? The sporting world is still reeling from the loss of play, and huge losses to revenue.

However, wasn’t it big business in the name of Vince McMahon that decided a route of Chapter 11 bankruptcy would get him out of losing more money. Sure, he is saved the misfortune of losing more money than he already did, but it came down to the players to foot the bill.

Incidentally, coaches, staff and other creditors are in the same boat. However, the fact that a league billed as player-centric league wound up turning against the players once the almighty dollar was on the line.