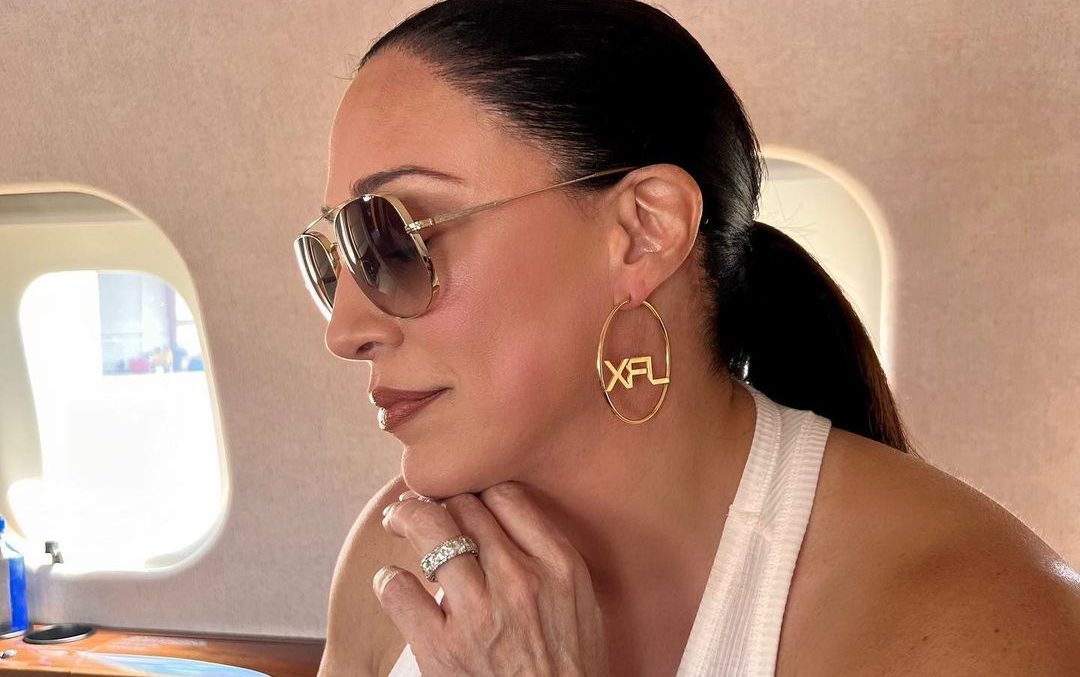 With the third of six XFL player showcases taking place in Hawaii on Saturday 25 June, league owners are joining the throng of prospective players on the field at McKinley High School, Dwayne “The Rock” Johnson’s former high school.

With Dwayne Johnson pledging to be on hand for this special Showcase, and XFL co-owner and Chairwoman Dany Garcia jetting to the islands, it is clear the two want to make an appearance together, hoping to make a splash in the media as they did at the Disney Upfront in New York City.

The Hawaii Showcase is the third in a series of six combines, the first two taking place in Maryland and Florida last weekend, and the next three scheduled to take place in Mississippi, Arizona, and Texas in July. The Hawaii showcase was initially dedicated as an invitation-only showcase, but was opened up to all last week. Since then it has been marked as “sold out.”

XFL and the Mainstream Media

The XFL has had some success in attracting the mainstream sports media to report on their progress. It seems they have realized that “The Rock” may be the key to getting the media to take notice. When Dwayne Johnson and Dany Garcia walked out on the stage at the Disney Upfronts, people took notice. As always, Dwayne Johnson is a media darling and whatever he does will be reported on. So having Johnson appear at an XFL Showcase ensures the event will make it into the media cycle.

It should be noted, at last weekend’s Showcase in Bradenton, Florida, our own Greg Parks reported the event was only covered by a small section of alternative sports media. Sincerely, this is something we know to be the case in past-XFL leagues, where the mainstream sports media loved to ignore non-NFL football leagues. However, Greg pointed out how the Tampa Bay media was likely busy covering the NHL playoff run of the Tampa Bay Lightning. This theory has some weight, however the XFL knows they have to be dedicated toward gaining the attention of the media.

Popularity is paramount when it comes to selling sponsorships for their league and teams. Right now, the XFL needs to sell themselves.

Can you tell Dany Garcia is all-in for the XFL?

If you didn’t know it already, XFL co-owner and Chairwoman Dany Garcia is “all-in” for the XFL. Admittedly she was a fan before she became a part of the group that bought the league, something which was her idea to begin with. And yes, Garcia did suffer a celebratory injury when she heard the news that her group was successful in purchasing the XFL, she carved an XFL Halloween pumpkin a few years back, and she once used the image of a key bearing her silhouette to represent the ownership of the league.

Dany is definitely dedicated to the XFL.

Yesterday, Garcia posted a photo of herself on a plane, winging her way to the Hawaii Showcase. She made a note to point out the custom XFL hoop earrings she was wearing. Nice Dany! We hope the media takes notice of your league… and your stylish earrings.