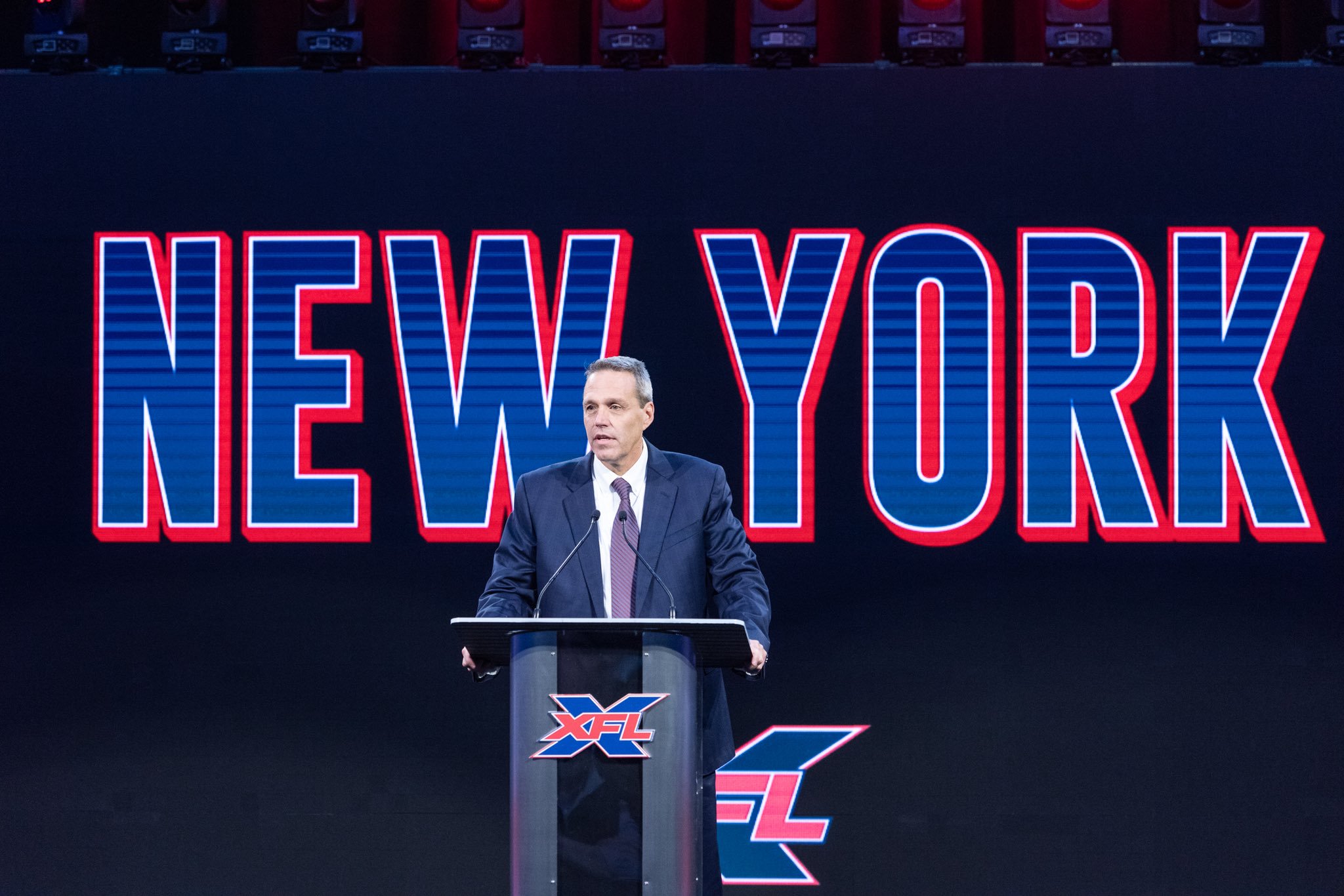 Of the eight XFL teams, the first four Head Coaches were announced in February and early March: Bob Stoops (Dallas) on 7 February, Pep Hamilton (Washington) on 21 February, Jim Zorn (Seattle) on 25 February, and Marc Trestman (Tampa Bay) on 5 March.  Afterward, there has been a long pause before any new Head Coaches have been announced, which has left XFL followers to wait patiently for news. On 16 April, they will have the type of news they were waiting for.

The XFL has also previously announced Team Presidents: Heather Brooks Karatz (Los Angeles) on 21 March, Ryan Gustafson (Seattle) on 26 March, and Erik A. Moses (Washington) on 29 March. Next Tuesday’s announcement will mark the occasion of the fourth team President to join the XFL organization.