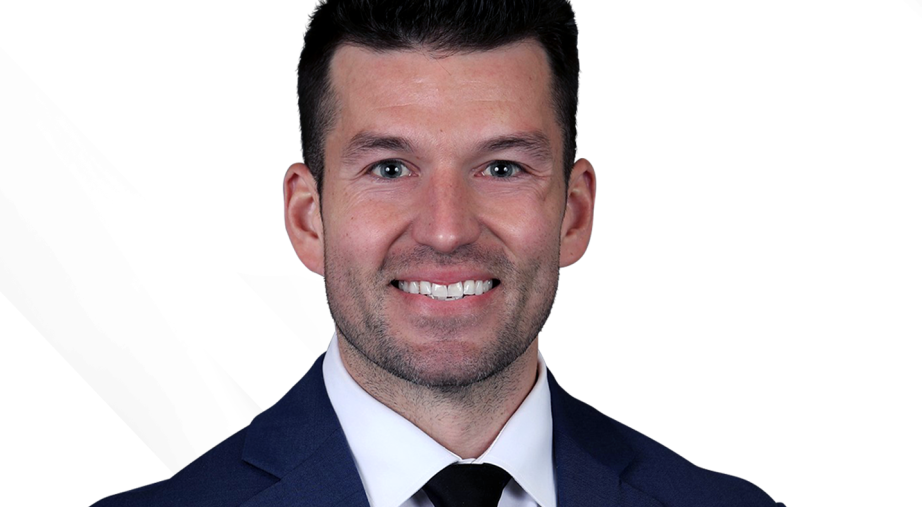 Ryan Gustafson, most recently the Vice President of Business Strategy & Development for Sounders FC, has been named President of the XFL football team in Seattle.

Stamford, Conn., March 26, 2019 – The XFL today announced that Ryan Gustafson, most recently the Vice President of Business Strategy & Development for Sounders FC, has been named President of the XFL football team in Seattle.

The Seattle XFL team will first take the field in February 2020 for its inaugural season and play its home games at CenturyLink Field. Jim Zorn was recently named the team’s Head Coach and General Manager.

“Ryan is well-established in the Seattle sports community and Vince McMahon and I are proud to welcome him to the XFL family,” said Jeffrey Pollack, XFL President and Chief Operating Officer. “We have no doubt he and Coach Zorn will have a strong partnership and together build something special on and off the field.”

“I’m excited to help bring the XFL to the Pacific Northwest and build a team that makes a lasting impact in our community,” said Gustafson. “I’d like to thank Adrian Hanauer and the entire Sounders family for the chance to be part of such a great organization. Growing up less than ten miles from CenturyLink Field, and with a love of all things connected to Seattle sports, I know how special fans are here, and I’m grateful to the XFL leadership for this truly unique opportunity.”

“I’d like to extend Ryan a warm welcome,” said XFL Seattle Head Coach and General Manager Jim Zorn. “He’s a hometown guy with a wealth of front office experience, and I’m looking forward to working side-by-side with him to bring to life our team here in Seattle.”

Gustafson spent four years with the San Diego Padres, starting in 2013 as Manager, Business Strategy and Analytics. He was promoted in 2014 to Senior Director, Strategy & Innovation, and to Vice President of Strategy & Innovation in 2015. In that position, he oversaw CRM and business analytics, financial projections and special projects. Gustafson also spent a year with Major League Baseball as a senior analyst and worked in ticket sales and customer service for both the Seattle Seahawks and Sounders FC from 2008 to 2010.

After working for the Seahawks and Sounders, Gustafson attended Harvard Business School and graduated with a Master’s in Business Administration in 2012. He also earned a bachelor’s degree in Business and Economics from the University of Puget Sound in 2008, where he captained the varsity baseball team.