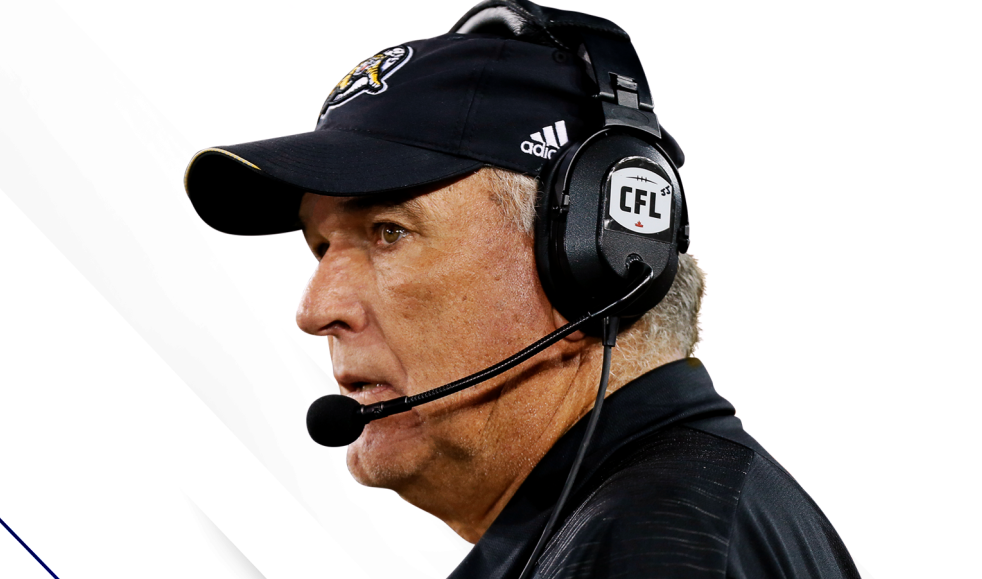 June Jones has been named head coach and general manager of the XFL team in Houston.

Houston, TX., May 20, 2019 – The XFL today announced that June Jones, a former coach for the NFL’s Houston Oilers and USFL’s Houston Gamblers, and a former head coach in the NFL, CFL and at the major college level, has been named head coach and general manager of the XFL team in Houston.

The Houston team will play at TDECU Stadium when the league kicks off in February 2020. Brian Michael Cooper, who previously served as Senior Associate A.D. at Rice University and President of the NBA G-League Rio Grande Valley Vipers, was named President of the XFL football team in Houston last week.

“We’re extremely proud to add Coach Jones, a man with four decades in football, as an XFL head coach,” said XFL Commissioner & CEO, Oliver Luck. “June has coached the game in three different pro leagues, including the NFL, as well as major college and high school football. The experience he’s gained at every stop along the way will no doubt serve him well as he helps us reimagine the game and build our Houston team into something special.”

“I’ve spent a few years coaching in Houston, and having a chance to return to be a head coach in the XFL is an opportunity I couldn’t pass up,” said Jones. “I had a really great time coaching in the CFL, but this new fresh opportunity to build a team from the ground up is extremely rare in this game, and I’m looking forward to working with Brian Cooper and our coaches to give football fans in Houston a team that’s truly exciting to watch and worthy of their support.” “June Jones is one of the most accomplished and well-known football coaches, and it will be an honor to work side-by-side with him,” said Cooper. “I have no doubt that his love of the game and commitment to excellence on-field will dovetail perfectly with our effort to engage Houston sports fans in new and exciting ways.”

Jones comes to the XFL after two seasons with the CFL’s Hamilton Tiger-Cats. Hired as the team’s assistant head coach in 2017, he was elevated to interim head coach after an 0-8 start that year. The Tiger-Cats went 6-4 under Jones, and he was appointed head coach for 2018, and took the team to the second round of the playoffs. In December, he stepped down to become associate head coach and offensive coordinator, clearing the way for the promotion of his successor.

Jones is entering his 35th season as a football coach at the high school, college and professional levels. In addition to the Tiger-Cats, he has held head coaching positions at Southern Methodist University (2008-14), the University of Hawaii (1999-2007), and with the NFL’s San Diego Chargers (Interim – 1998) and Falcons (1994-96). While leading SMU, Jones was named Conference USA Coach of the Year by The Sporting News in 2009, and Western Athletic Conference Coach of the Year in 1999, 2006 and 2007 while the head coach at Hawaii. In his first season as head coach of the Rainbow Warriors, he led the team to a 9-4 record and a share of the WAC championship. Having finished the prior season 0-12, it was the most significant single-season turnaround in NCAA football history.

After three seasons as the Falcons’ offensive coordinator (1991-93), Jones was named head coach in 1994. Despite taking over one of the NFL’s worst teams, and having no first or second-round draft picks in his first two years, the Falcons made the playoffs.

In addition to his three seasons as an NFL assistant coach in Atlanta, Jones served as Detroit Lions’ quarterbacks and wide receivers coach (1989-90) and Houston Oilers’ quarterbacks coach (1987-88). During his 13 years as a coach at the professional level, he worked with Hall of Fame quarterbacks Brett Favre (1991), Warren Moon (1987-88) and Jim Kelly (1984).

Before coaching, Jones played quarterback for the Falcons for five years (1977-81) and the Argonauts for one season (1982). A Portland, Oregon native, he signed with the Falcons as a free agent out of Portland State University after earning All-America honors, leading the nation in passing and total offense.