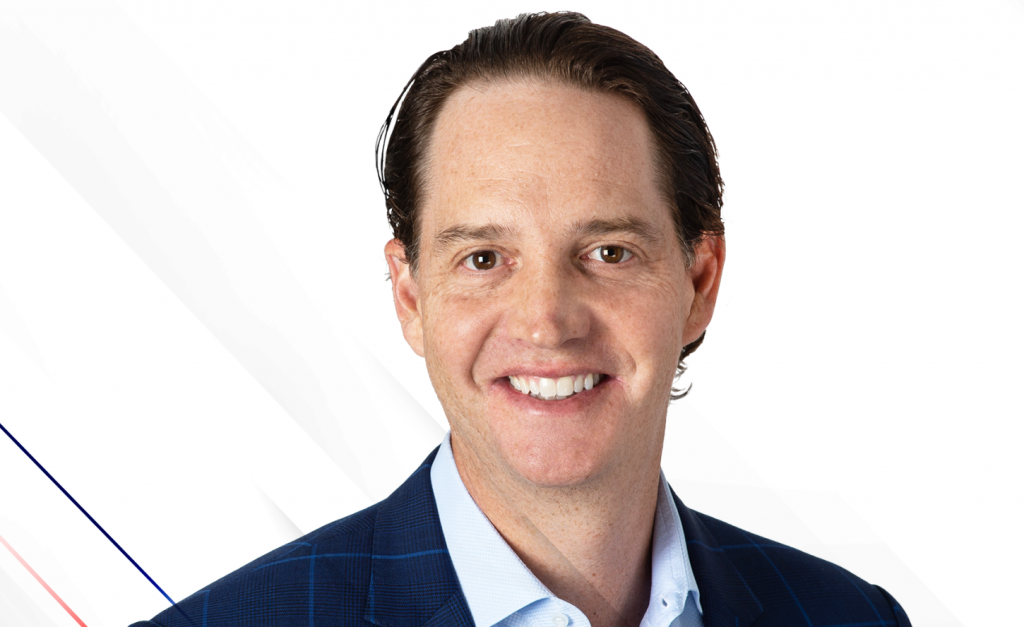 Grady Raskin, most recently Vice President of Corporate Partnerships for the NHL Dallas Stars, has been named President of the XFL team in his native Dallas.

Stamford, Conn., June 27, 2019 – The XFL today announced that Grady Raskin, most recently Vice President of Corporate Partnerships for the NHL Dallas Stars, has been named President of the XFL team in his native Dallas.

The Dallas XFL team will take the field in February 2020 for its inaugural season and play its home games at Globe Life Park in Arlington, Texas. Bob Stoops is the team’s head coach and general manager.

“Vince McMahon, Oliver Luck and I are thrilled to welcome Grady to the XFL as our eighth and final team president this year,” said Jeffrey Pollack, XFL President and Chief Operating Officer. “As a Dallas native who has called the Metroplex home his entire life, Grady understands the heart and soul of local sports fans and he’s deeply connected in the business community. We know that, working alongside Coach Stoops, he will help us connect with the community and build something special.”

“The XFL has attracted an impressive group of coaches and sports executives to its ranks, and I’d like to thank Vince McMahon and Jeffrey Pollack for the opportunity to lead the team in my hometown and work with the legendary Bob Stoops,” said Raskin. “Knowing how passionate football fans in North Texas are, it’s humbling and extremely energizing to take on this new challenge. We are eager to begin the process of building a first-class organization devoted to creating fan-first experiences and strong partnerships throughout the community.”

Raskin began his 22-year sports career as an intern for MLB’s Texas Rangers in 1996 and soon worked his way up to Director of Advertising Sales, selling corporate partnerships for three sports entities owned by Tom Hicks (Texas Rangers, Dallas Stars, and Mesquite Rodeo), as well as the newly-constructed American Airlines Center. He was elevated to Vice President of Business Development for the Rangers and Stars in 2007, then, upon the sale of the teams in 2009, moved to the Rangers exclusively. Raskin rejoined the Stars in 2012, serving as Vice President of Corporate Partnerships, managing all partnership sales and activations. Over his career, he has experienced two Western Conference Championships and a Stanley Cup Championship with the Stars, and two American League Pennants with the Rangers.