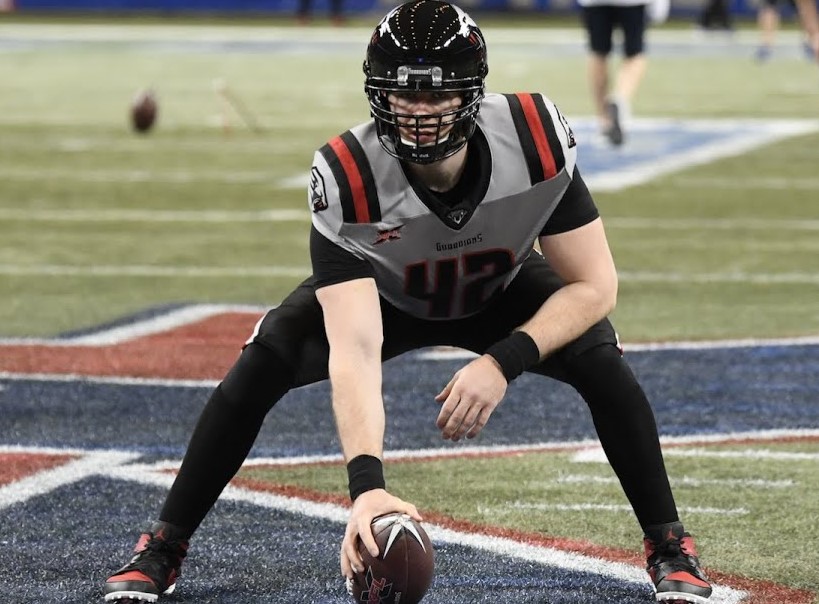 This year especially with the COVID-19 reserve list, it is not a bad idea to keep more than one of each specialist on each team. That leads into the long snapper topic, which the XFL showcased many great ones.

The Ravens have had Tampa Bay Vipers long snapper Nick Moore on the practice squad since March 26th of this year when the XFL season came to an end.

Moore was one of the guys who changed into a long snapper in college from a fullback, linebacker hybrid at Georgia. A few long snappers made the transition after college.

The defensive end turned long snapper after college has a great story which was showcased in its entirety here earlier in the year. Khoury has a great snap that gives his punters and kickers a feasible amount of time to hit a good ball, which something that should be sought after. 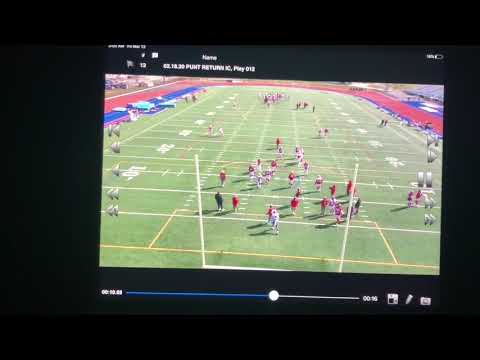 He was selected by the DC Defenders in the first round of the Open Phase portion of the XFL Draft. The Division III product would go on to snap in every game as a Defender, he would snap for current Dallas Cowboys punter Hunter Niswander and Tyler Rausa who drained a 54-yard field in the opener against the Seattle Dragons.

The former Defender just played in The Spring League last week as the Aviators long snapper. Khoury is fresh and ready.

Khoury showed why he deserves a legitimate NFL chance as a snapper, at 6’3, 245 lbs he is a big and strong snapper who has experience blocking when it matters most.

The former Fighting Irish long snapper looked perfect in the XFL. Daly as a New York Guardian snapped all of Matt McCrane‘s field goals including the 55-yard bomb that he put through the uprights, he made all eight of his attempts. Daly really put on a clinic, it looked like he was meant to be there, he had the skill set, the right attitude, and everything you could want.

He was signed after college by the Dallas Cowboys but was released before he had an opportunity to showcase himself. At 6’2, 250 lbs those are makings of another great long snapper build.

Daly actually played as a long snapper since grade school, which contradicts some of the other long snappers who found the nack later in life.

The Fighting Irish product has been putting in the grind for around 20 years, he lives and breathes snapping footballs, Daly should be given a chance.

Another very underrated long snapper is Dallas Renegade product, Christian Kuntz. He is from Pittsburgh, Pennsylvania, and attended Duquesne University as a linebacker and a very good one. Kuntz would have multiple games over 10 tackles and show how strong of a player he is. 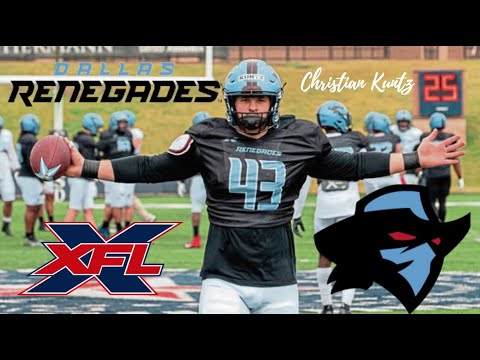 Kuntz actually was brought in for a tryout yesterday by the Pittsburgh Steelers who he was with as a linebacker prior to becoming a long snapper.

The XFL really gave him a chance to show off his talents being he snapped a great ball for all of Los Angeles Rams kicker Austin MacGinnis’ perfect 10 for 10 field goals.

Another great build for a long snapper is Kuntz at 6’2, 235 lbs. Do keep in my mind his strength from playing linebacker, he is a guy who plays whistle to whistle and never gives up.

Carew an Oregon Duck in college as a long snapper since high school which is who he played at Oregon. He had the chance to play in the Reese’s Senior Bowl in 2018. Carew played in all four years as a long snapper, starting from his sophomore year onwards. 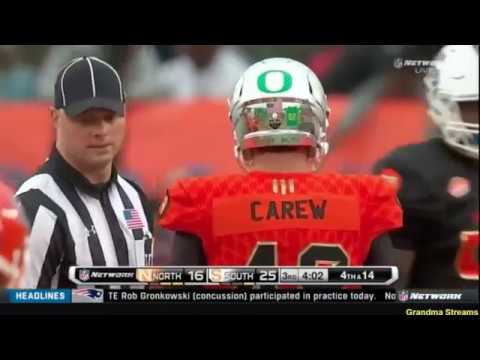 Carew was a St. Louis BattleHawk in the XFL which makes him the long snapper for NFL punter Marquette King and Taylor Russolino drained a 58-yard field goal.

The former BattleHawk really snaps a great ball any time given the chance, the reason why he long snapped for the Seattle Seahawks for a short time, and give the chance by the Chicago Bears to play linebacker in camp. Carew is 6’1, 242 lbs, another strong long snapper.

Time to give them a chance

All of these long snappers are big, strong, physical players. They all deserve a chance at the absolute bare minimum, each of them used their XFL time to show they had the skills and the talents to make it to and stay at the next level.