The Wildcats have made a handful of roster moves designed to give LA its best chance at victory over the Vipers. 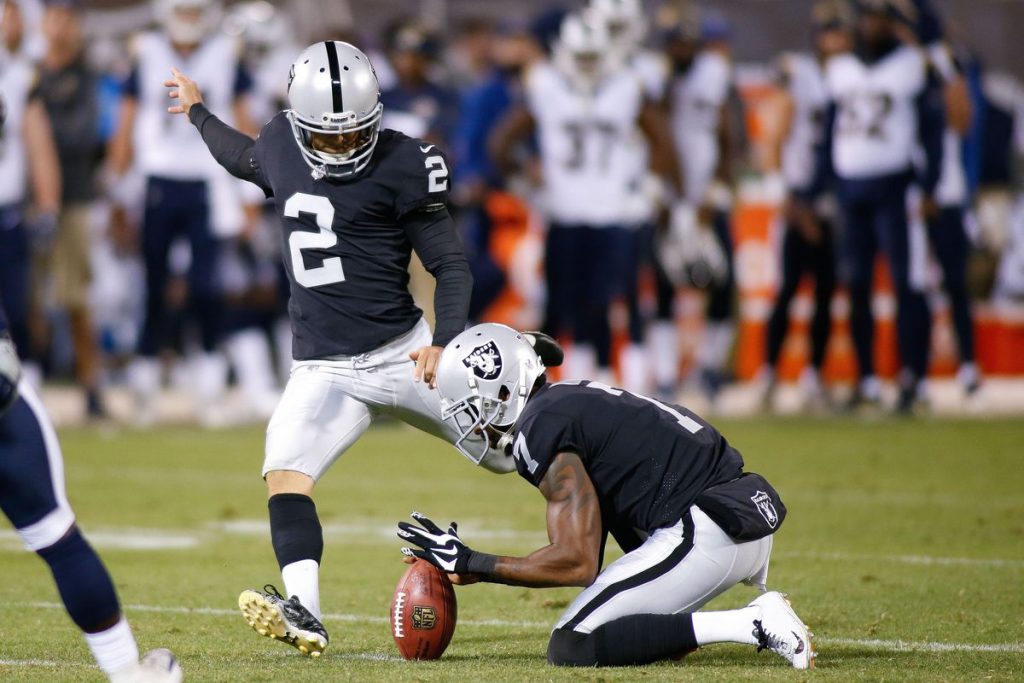 The Los Angeles Wildcats are gearing up for a big home game against the Tampa Bay Vipers on Sunday night at 6 p.m. In preparation for that game, the Wildcats have made a handful of roster moves designed to give LA its best chance at victory.

The most notable change comes at the kicker position. Nick Novak, who started the last three games for LA, struggled mightily last week in a 17-14 loss to the New York Guardians. The former Maryland kicker missed two field goals, one of which was blocked, as the Wildcats fell by three points at MetLife Stadium. It was rumored all week, and confirmed on Tuesday, that Novak was hurt. Therefore, LA sent him to injured reserve and signed former University of California kicker Giorgio Tavecchio.

Tavecchio, a native of Milan, Italy, spent two seasons in the NFL. He played for the Oakland Raiders in 2017,  converting 16-of-21 field goals and 33-of-34 extra points. The next season, Tavecchio found himself on the Atlanta Falcons roster. He played in three games and was a perfect five-for-five on field goals to go along with a stellar eight-of-eight on extra points. His career long field goal is 56 yards.

Currently, the Wildcats have 51 players on their roster with one open roster spot.