XFL Kickers that could fix the Jaguars kicking woes

The Jacksonville Jaguars have been on a kicker carousel since an injury that landed their ace kicker Josh Lambo on the injured reserve.

Currently, only two of the XFL’s kickers have been signed to NFL teams. Those kickers are former New York Guardian Matthew McCrane to the Cleveland Browns practice squad. The other being the freshly signed Sergio Castillo, formerly of the Houston Roughnecks who landed himself with the New York Jets practice squad.

The Jacksonville Jaguars are on a kicker carousel since an injury that landed their ace kicker Josh Lambo on the injured reserve. They have used a different kicker in every game. That includes Josh Lambo, the former pro-bowler Aldrick Rosas, Stephen Hauschka, rookie Brandon Wright, and Jon Brown. 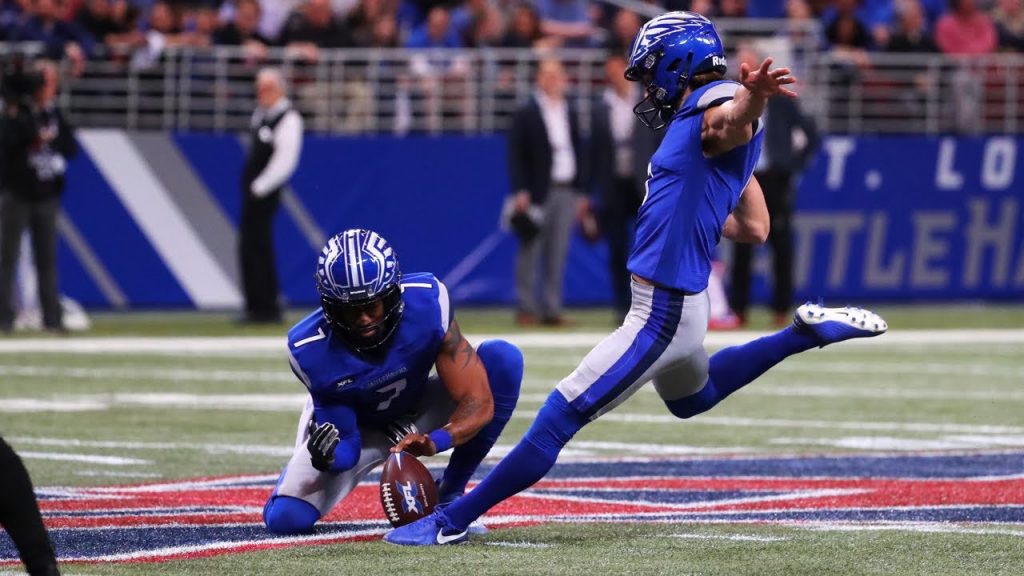 Russolino is easily one of the most underrated kickers on the board. He was absolutely clutch for the St. Louis BattleHawks, nailing 9 of his 10 field goals. That includes his 58-yard bomb of a field goal.

Russolino was recently featured on the show hosted by former Indianapolis Colts punter Pat McAfee. McAfee was saying how much Russolino deserves to be on an NFL roster.

Russolino reportedly had a workout with the Detroit Lions last week. He was in a group of five kickers, which included one other former XFL kicker. 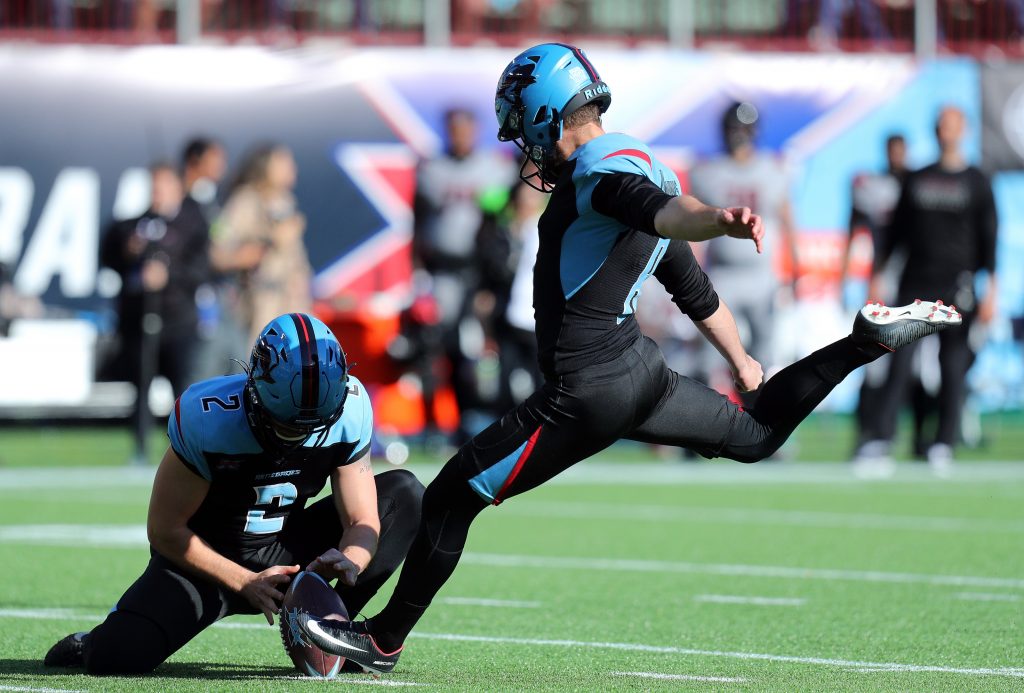 MacGinnis was the other former XFL kicker that reportedly joined Russolino in the workout.

Mr. Perfect for the Dallas Renegades nailing a perfect 10 of 10 field goals in the XFL. He had a long of 46 yards.

On his 24 kickoff attempts, the booming legged MacGinnis landed six inside the 20-yard line. That statistic also leads the entire league.

MacGinnis never was given the chance in the XFL for landing a field goal that would be considered a bomb, but he certainly has the leg.

In college, MacGinnis had field goals of 54 yards, 53 yards, and 51 yards. He has only gotten stronger since then. 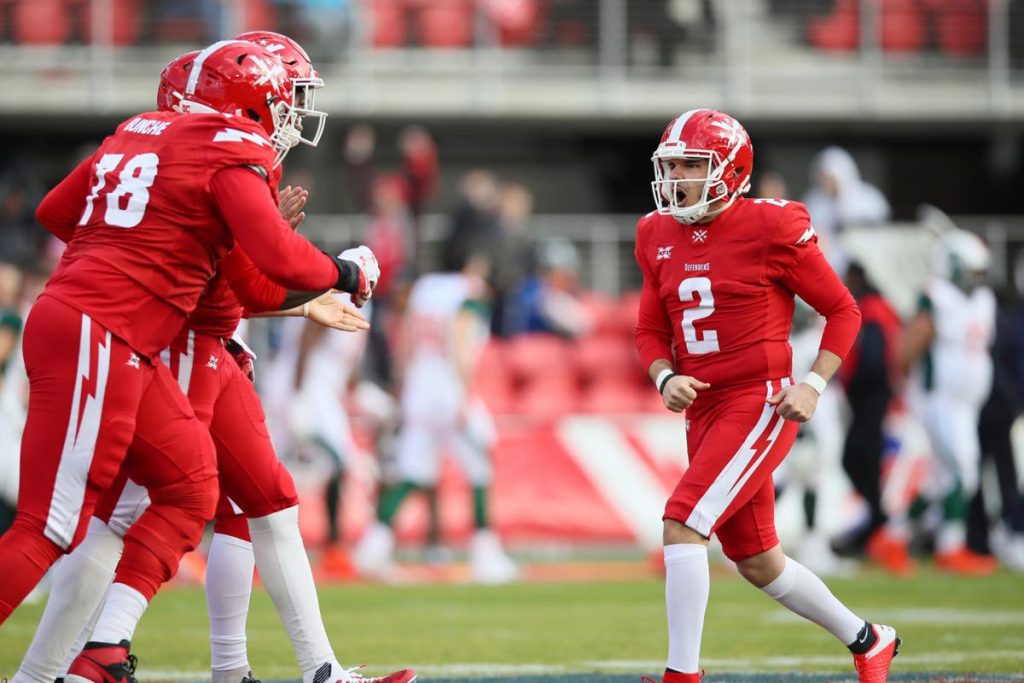 The DC Defender kicker, Tyler Rausa has to be on this list as well.

Rausa put on a clinic while playing in the XFL for as the Defenders fourth down signal-caller. The former Bronco of Boise State nailed a 54 yarder in his Defender debut, in the inaugural game.

He went nine for 12 on field goals.

Any of those kickers would be quick solutions to the woes in Jacksonville for the Jaguars. They all can hit a big ball, and an accurate ball too.

Kickers are dropping like flies this season due to injury, and of course, the COVID rules. So, signing one of these kickers to your squad could turn out to be very beneficial. It is always good to have a solid kicker on the back burner ready to inject into action whenever needed.