The filing revealed that the WWE did have partial ownership of the league at 23.5%.

The XFL has officially filed for Chapter 11 bankruptcy, per Darren Rovell. The filing revealed that the WWE did have partial ownership of the league at 23.5%. Other creditors included Dallas Coach Bob Stoops ($1M), Marc Trestman ($777K), as well as Ticketmaster ($655K), and other coaches investing $583K each.

Vince McMahon had been reported to be willing to put around $500 million into the league, but according to Forbes, his net worth has dropped $1B in the last year.

After the XFL suspended day to day operations on Friday, there was still hope that the league would return in 2021. This breaking news makes that very unlikely, signaling the end of the line for the XFL officially. While Chapter 11 does allow for re-structuring of debts, any bankruptcy filing for a professional sports league is not a good sign.

In a statement the league expressed its regrets:

“The XFL quickly captured the hearts and imaginations of millions of people who love football. Unfortunately, as a new enterprise, we were not insulated from the harsh economic impacts and uncertainties caused by the COVID-19 crisis. Accordingly, we have filed a voluntary petition for relief under Chapter 11 of the U.S. Bankruptcy Code. This is a heartbreaking time for many, including our passionate fans, players and staff, and we are thankful to them, our television partners, and the many Americans who rallied to the XFL for the love of football.”

Daniel Kaplan of the Athletic is now also reporting that the XFL is for sale. That would mean trademarks, logos, rights, the whole 9 yards. This would allow for someone other than Vince McMahon to buy the league and maybe take a 3rd run at making it successful in 2021 and beyond. ”

This is a breaking story and will be updated as we continue to receive credible information. 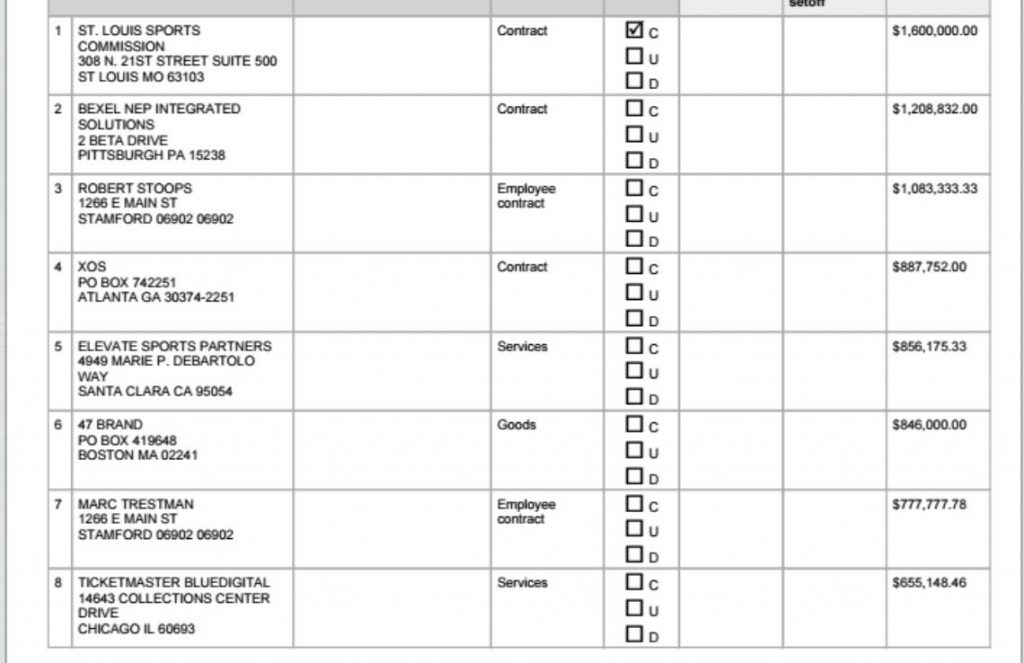 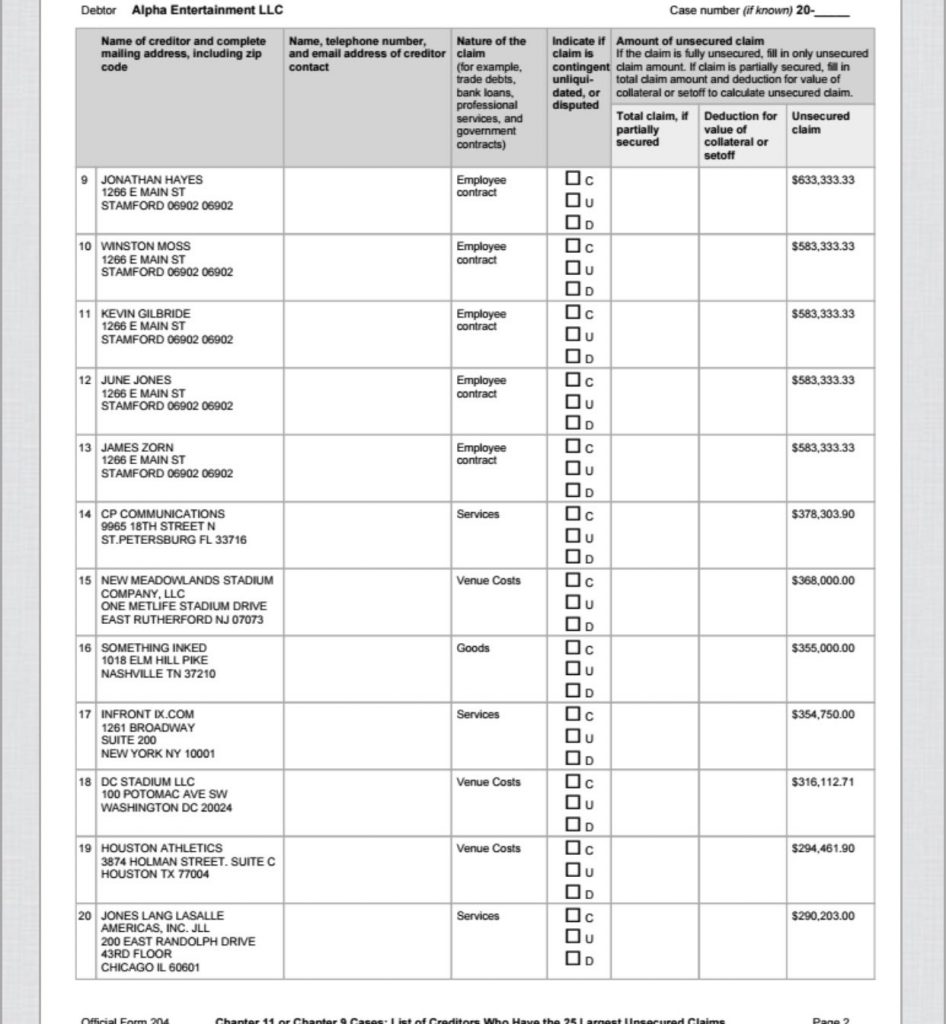