Over 12,000 responses were received to the question, “When the league is ready to expand, where do you think it should go?”

At XFLBoard, we feel it is important for XFL fans to give their opinion, something we have practiced for over twenty years. After all, fans are the ones who buy the tickets, scoop up the merchandise, consume the hot dogs, stack the beer cups, and cheer for their team, week in and week out. Without the fans, the league would be nothing. That’s why we give the fans a voice.

This past week we proposed a question about XFL expansion. Now, we realize the new XFL owners have indicated they would not be considering to expand to other cities in the next season. But, we have been hearing plenty of expansion suggestions from fans. So, since we wanted to know what the fans thought, we proposed the question:

When the league is ready to expand, where do you think it should go?

XFL Fans were able to submit three unranked choices, along with optional reasons/remarks as to why they felt their choice was valid.

We accepted all submissions, and then removed any instances of multiple entries from the same IP address, thus nullifying any cases of “ballot-box stuffing.” Then we sorted the votes and counted them up! In total we had 12,793 valid votes.

Are you ready? Here are the results! 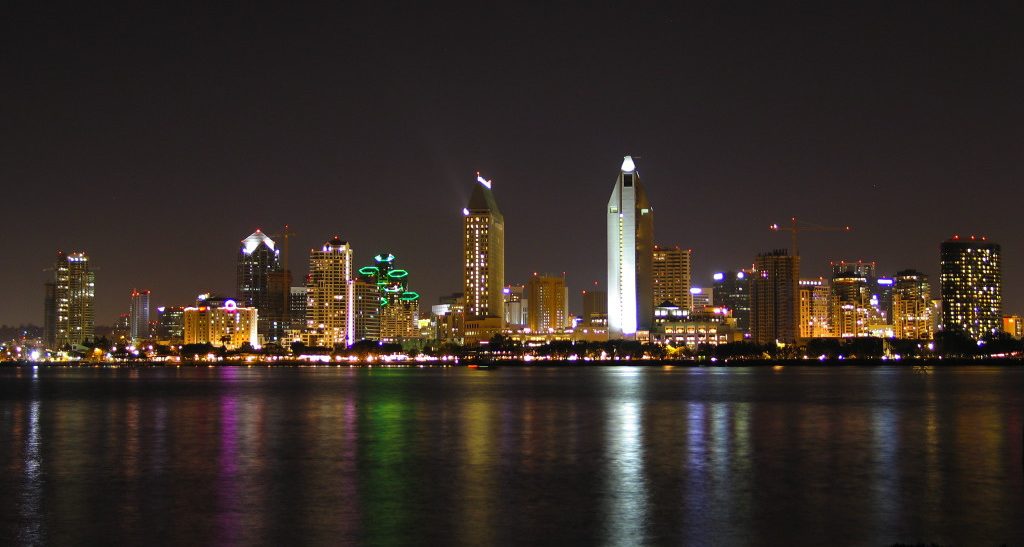 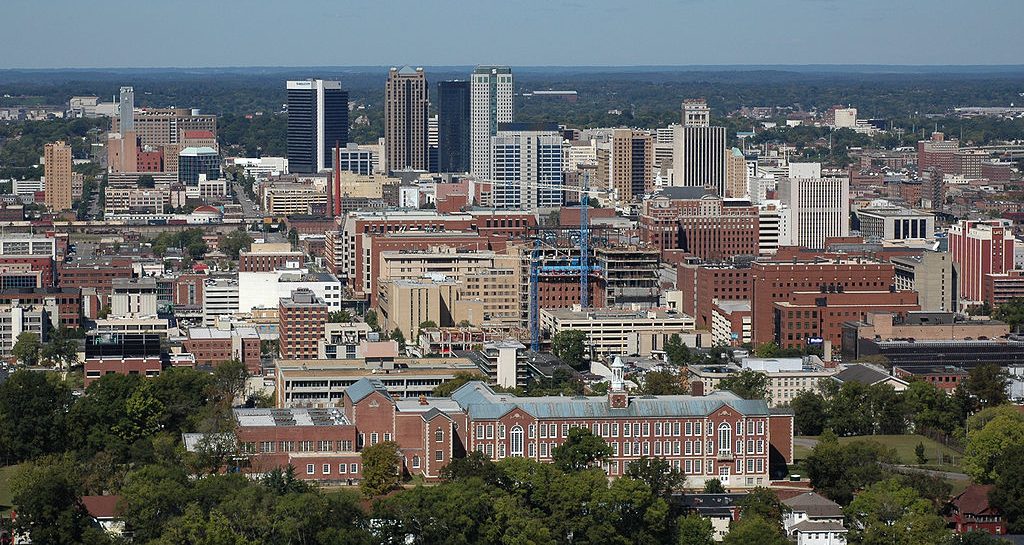 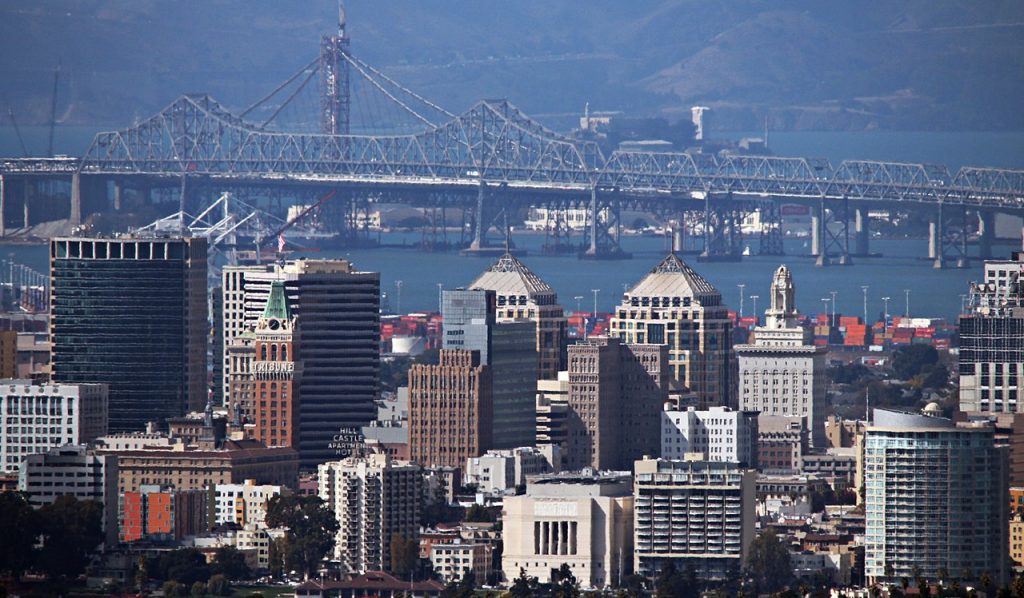 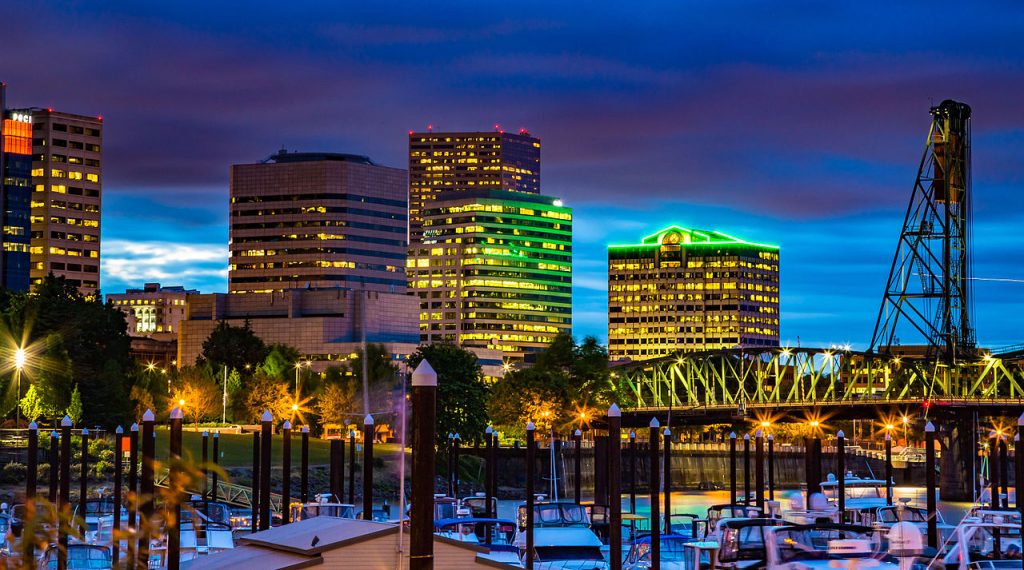 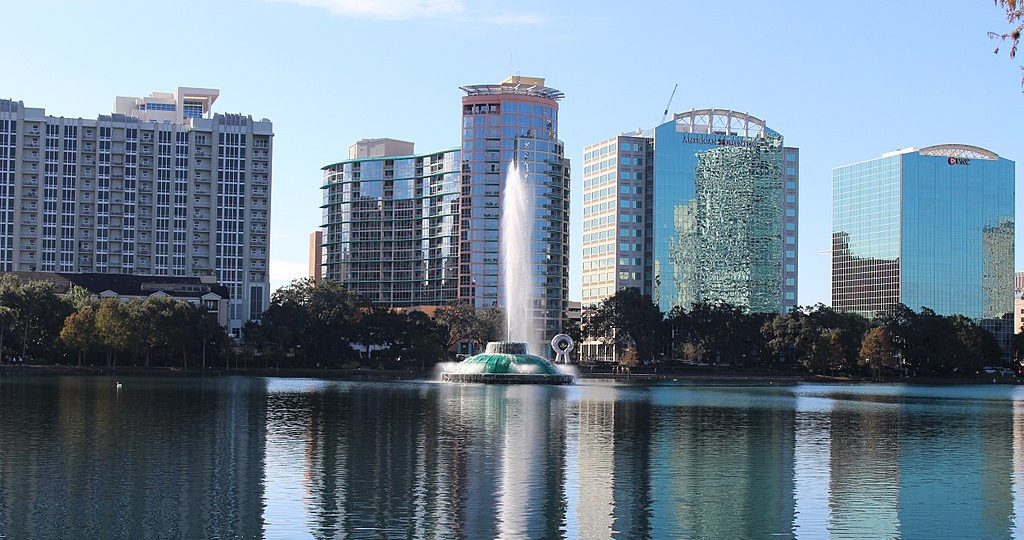 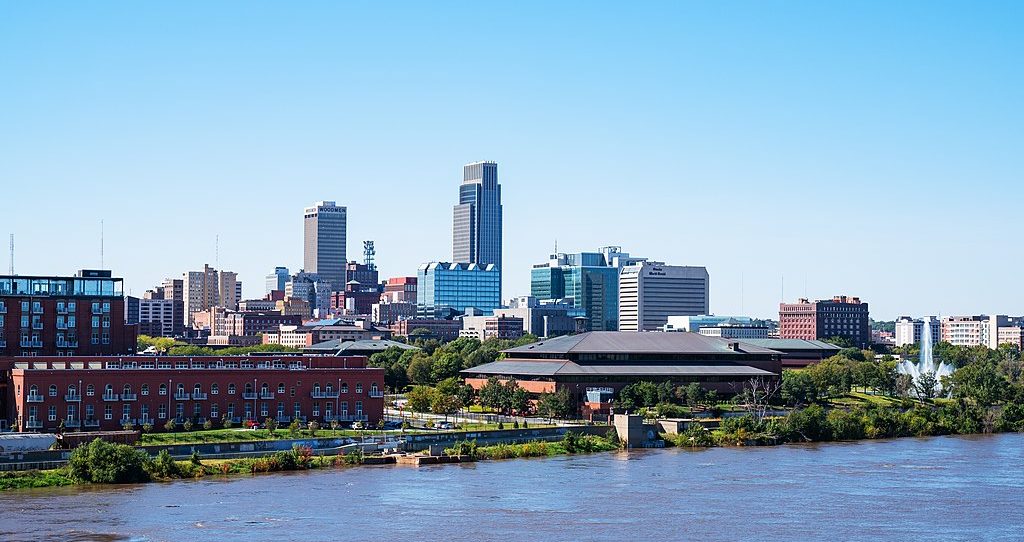 Cities with at least 50 votes, ranked:

The future of sports TV rights fees, and how it could affect the XFL
XFL DC Defenders Hunter Niswander signs with the Dallas Cowboys