Niswander is a true swiss army knife as a specialist, not many can kickoff, punt, and kick field goals. 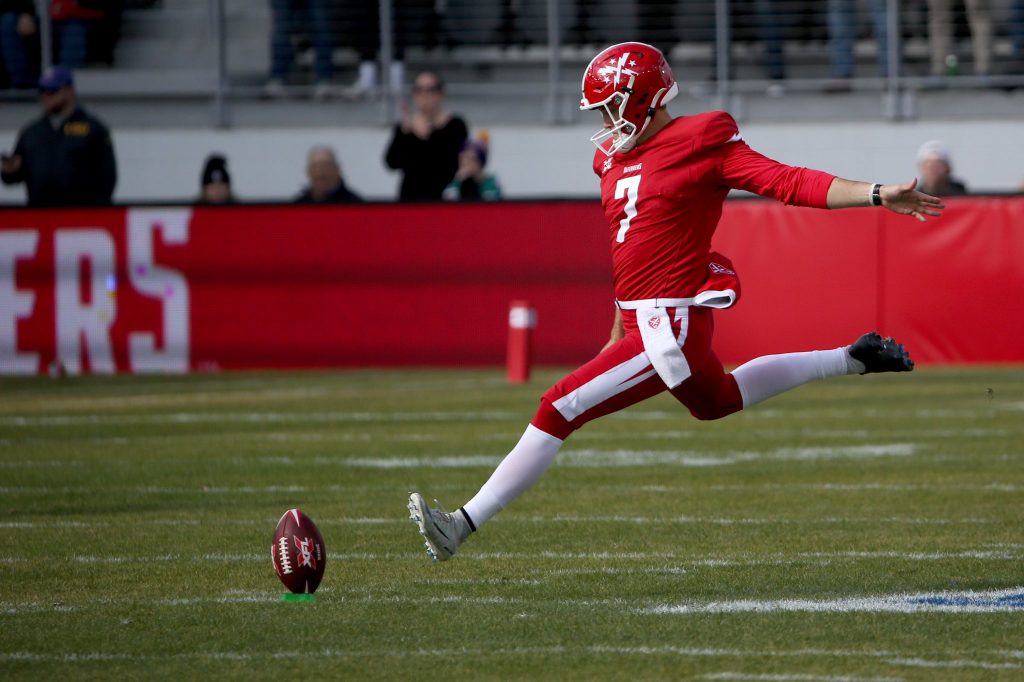 This afternoon former DC Defenders punter/kicker Hunter Niswander signed a deal with the Dallas Cowboys. Niswander will be a member of the Cowboys practice squad.

Blessed to join the Cowboys organization and continue the journey! To God be the glory! #Ao1#DallasCowboys https://t.co/EFTOx3xTCC

In the XFL as a Defender, Niswander was listed as a kicker and a punter. On his 21 punts, he finished second in the league on average yards per punt with 44.6. Niswander only recorded two touchbacks, along with eight of his punts pinning opponents inside the 20.

Niswander was listed as a kicker.  However, prior to the season the Defenders signed Tyler Rausa as a kicker, which left Niswander still handling kickoffs. The former Defender punter kicked off 21 times, none of which resulted in a penalty.

Niswander punted at Northwestern University, where he was a three starter as a Husky.

Why Niswander will help the Cowboys

The way the COVID rule can go into effect and knock your kick or punter out for a week, it is an excellent move for the Cowboys to sign Niswander. The Cowboys offer Greg Zuerlein at kicker and Chris Jones at punter. Playing behind two of the best in the game, Niswander can improve his already excellent skills even more.

Niswander is a true swiss army knife as a specialist, not many can kickoff, punt, kick field goals, and do all three of those very well. Typically it is just one of the three, maybe two if you are lucky.

Be sure to watch out for the big 6’5, 230 lb punter. The tall and strong specialists are starting to seem like the hot commodity in the NFL.