Oliver Luck revealed details of what to expect leading up to the next XFL season. 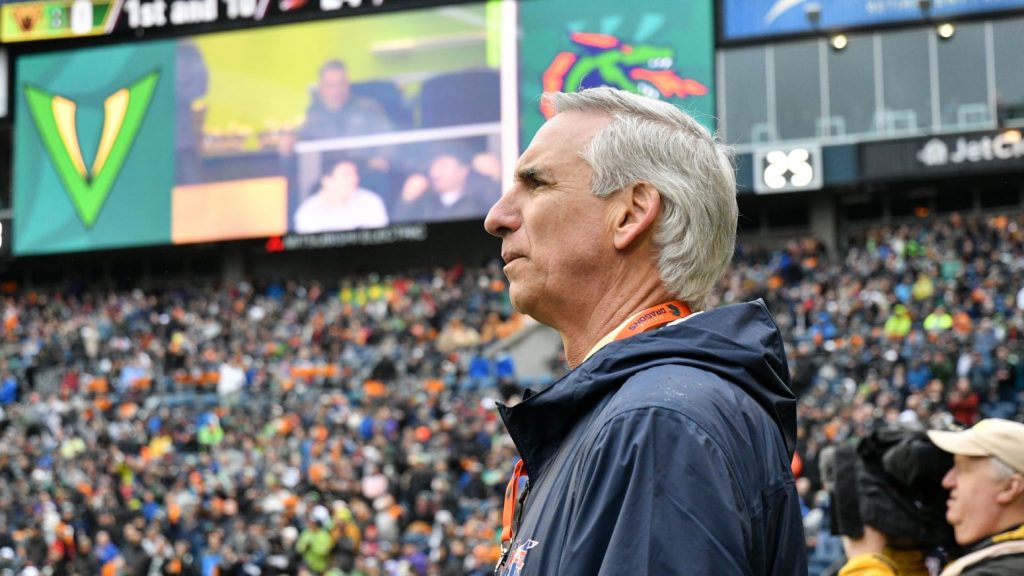 Oliver Luck spoke at the NFL agent’s seminar at the NFL Combine. Aside from revealing he fully expects the XFL to continue on to “Year 2,” something that comes as no surprise to most people, he also revealed details of what to expect leading up to the next XFL season:

– Team 9 is partly being used to save money by not flying in players for workouts
– XFL is a standalone league, not a developmental league or competitor to NFL
– Emphasized no year removed eligibility as with NFL and that players can use XFL as a way to bet on themselves