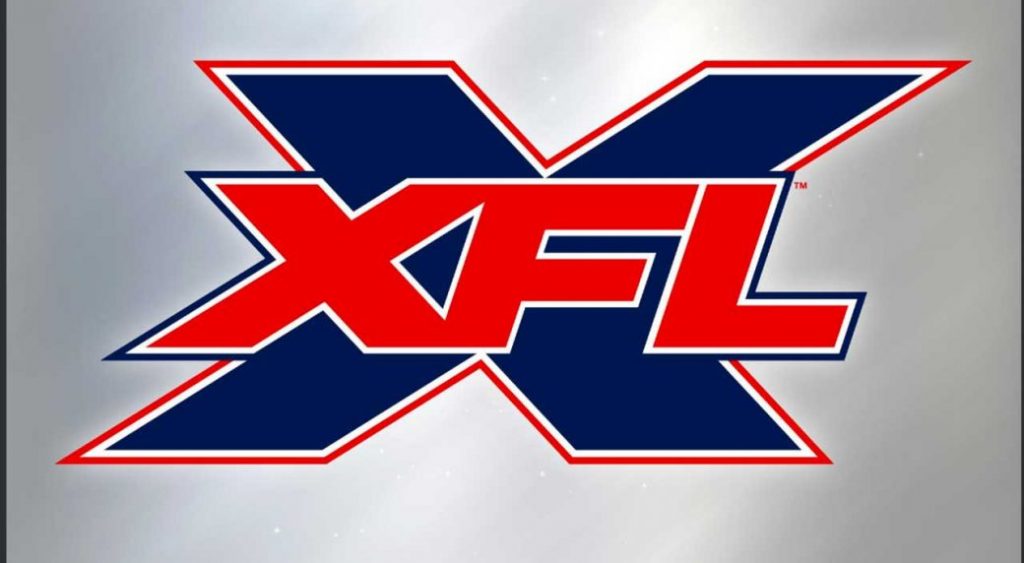 The XFL bolstered its ranks with new staff hires, including a league-wide director of player administration, heads of communications in their Los Angeles, Tampa Bay and Houston franchises, and a head of partnerships in LA.

Jim Baral also joins XFL Los Angeles as the Senior Director of Partnerships, after consulting for the Los Angeles Chargers for the past year and a half. A native of Los Angeles, Jim led media sales and marketing for Univision Networks and Cox Communications on the west coast for over 20 years.