Former XFL owner Vince McMahon is a billionaire, just not a top 400 billionaire. 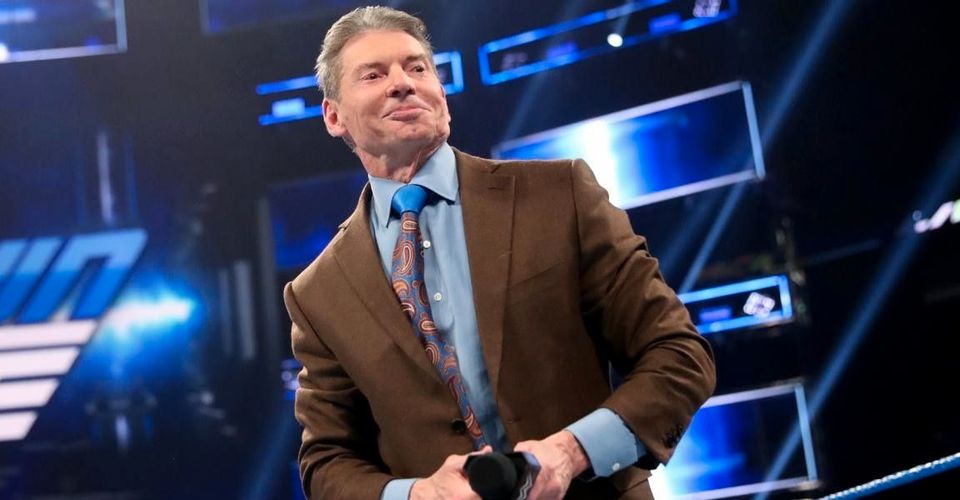 Former XFL owner Vince McMahon is a billionaire, just not a top 400 billionaire.

The Forbes 400, published annually in September, is a list of the 400 richest Americans. Started by magazine owner Malcolm Forbes in 1982, this year’s 400 richest Americans are worth a record $3.2 trillion, up $240 billion from a year ago.  Amazon founder and CEO Jeff Bezos topped the list with a net worth of $179 billion. It took at least $2.1 billion to make the top 400, which left McMahon off the list with a reported net worth of $1.8 billion.

In announcing this year’s list, Forbes Magazine profiled Vince McMahon as one of the ten most noteworthy billionaires who did not make the list. In doing so, they partially blamed the bankruptcy of the XFL as a reason McMahon had a significant drop in net worth.

“The chairman and CEO of World Wrestling Entertainment (WWE) fell off the list this year as shares of his media and live events company slid 30% in the first seven months of 2020. In April, WWE announced it had furloughed “a portion” of its workforce and reduced executive and board member salaries, resulting in an estimated monthly savings of $4 million. McMahon spent some $200 million to relaunch an NFL competitor called XFL this year. In March, the coronavirus forced XFL to cancel its 2020 season and, weeks later, the company filed for bankruptcy.” – Forbes.com

Forbes 400 also points to the cancellation of WWE events as contributing to McMahon’s loss of net worth, further pointing out that it was mainly circumstances caused by the Coronavirus pandemic that caused McMahon to lose net worth.

Walker, Parham among those with XFL ties to survive cut-down day
Dallas Renegades Head Coach Bob Stoops turned 60. Will he return to the XFL?