Even though the auction will be settled on the 3rd, the sale will be confirmed four days layer. 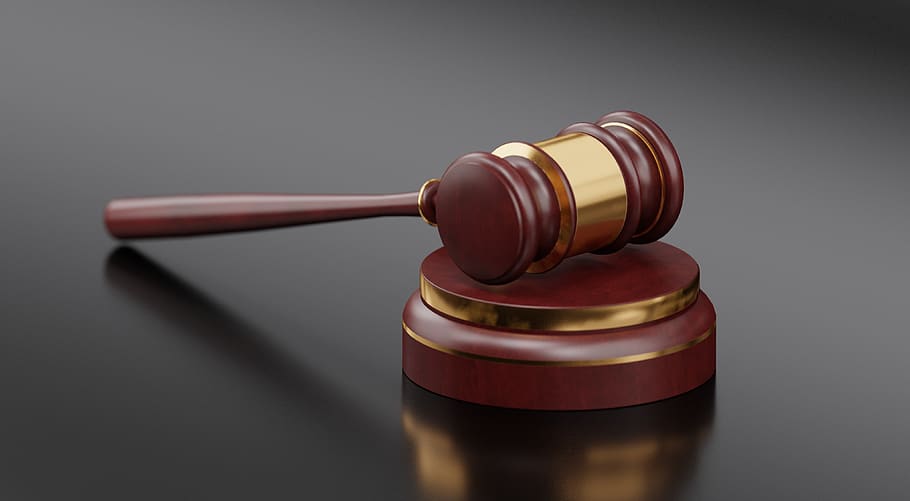 According to Ben Fischer of Sports Business Journal, the XFL will have a new owner on August 3rd.

The date was selected Judge Laurie Selber Silverstein, who split the difference between the timetable preferred by the XFL and the one wanted by the league’s creditors. Even though the auction will be settled on the 3rd, the sale will be confirmed four days layer.

Last week it was revealed that there are already twenty potential buyers that have signed non-disclosure agreements, and are potential bidders for the purchase of the league. It is also rumored that one of the interested parties is Fox/Disney.  There is no proven veracity to this rumor, as of now.

Regardless of who has interest in purchasing the XFL, there is hope that the league will return in 2021.