XFL – Are Concepts Foreign to American Football the Key to New League’s Success?

Is there enough gridiron talent to go around to sustain an expanding league in the long run?

The upstart XFL football league has returned in February of 2020 to much fanfare and overall good reviews. Nineteen years after scrubbing their first effort that was perceived as rushed to the marketplace they have squarely put the focus on football and left the wrestling antics and storylines in the ring. 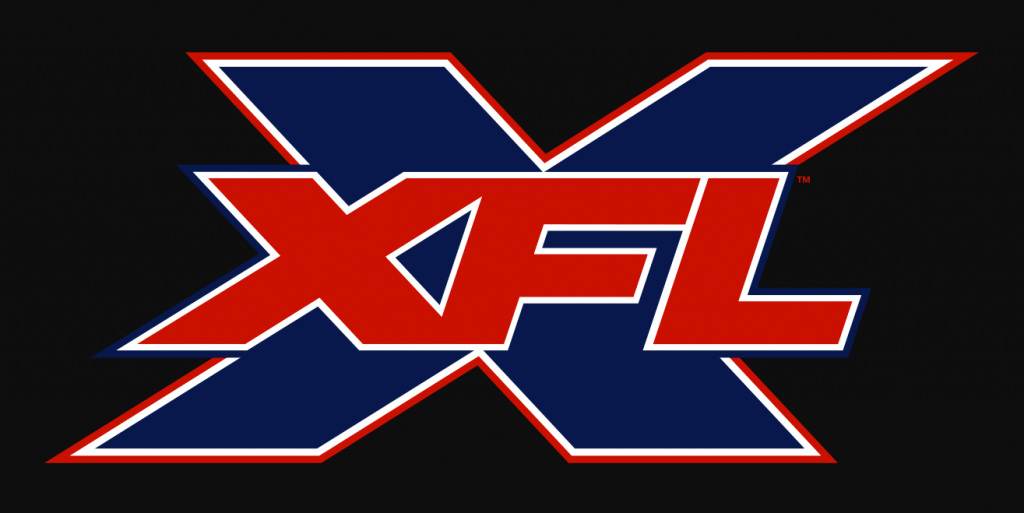 But, while founder Vince McMahon could essentially hand pick, create and fabricate many of his WWE stars there’s no faking football. One concern that keeps popping up on the numerous forums that now regularly discuss all things XFL is whether or not there’s enough gridiron talent to go around to sustain an expanding league in the long run.

The centenarian senior circuit gobbles up many players and each of its 32 teams have substantially sized practice squads. Then you have dozens of units that play an indoor variety of the game. An then there’s the Canadian brand north of the border.

But, speaking of Canada – the CFL and their slightly odd approach on the field are now leading the way in developing the game around the world. Randy Ambrosie, Canadian Football League (CFL) Commissioner has done admirable work in forging the International Alliance of Gridiron Football, which was founded last November in Calgary, Canada, prior to the 107th playing of the CFL’s championship game, the Grey Cup. The Alliance is a multilateral organization dedicated to expanding gridiron football’s footprint around the world. The organization now includes the sport’s federations and elite leagues from Austria, Brazil, Canada, Great Britain, Denmark, Finland, France, Germany, Italy, Japan, Mexico, Norway, and Sweden.

The game of American Football has truly and finally emerged as a force beyond the North American continent. The sport gained a foothold in Europe during World War II when American soldiers passed the time throwing the pigskin on foreign shores. Later, it achieved a heightened level of consciousness in the Old World thanks to the NFL’s ambitious experiment known as the World League of American Football.

Could it be that future stars of the game will emerge from these foreign markets? We think the answer is an obvious and inevitable “yes”!

Speaking of stars – the XFL has within its ranks a rising quarterback named P.J. Walker who is thrilling and impressing every week leading his now 3 and 0 Houston Roughnecks to gridirion glory. The mobile field general is drawing comparisons to Patrick Mahomes and he’s a sure bet to make the move to the NFL once the inaugural XFL 2.0 season is complete.

That fact alone seems likes a major missed opportunity for the XFL. They are going to have to face the indignity of watching one of the stars they helped create just up and leave to chase greener pastures and lots more money in that other league. Perhaps in the future they will look into another foreign concept in sports made popular by that other type of football – the transfer fee.

If the talent and future promise of P.J. Walker is in fact on par with the likes of the Super Bowl champ’s chief gunslinger then you can’t let that go for nothing. Future XFL contracts should be arranged that players can jump ship but it will come at a price. If the XFL can pick up multiple millions for each skill player they help create, brand and bring to the public’s awareness – well, that will go a long way in helping recoup its founder’s half a billion dollar investment.

It’s not really out of the realm of possibilities. Recent transfer fees for soccer players represent the highest prices ever generated just to acquire the right to sign an athlete. Consider the record breaking sum of 222 million Euros paid by Paris SG for Brazil’s star forward Neymar. This begs the question of how can the XFL just let P.J. Walker walk to their chief competitor? Surely he’s got to be worth at least a few Euros to someone!