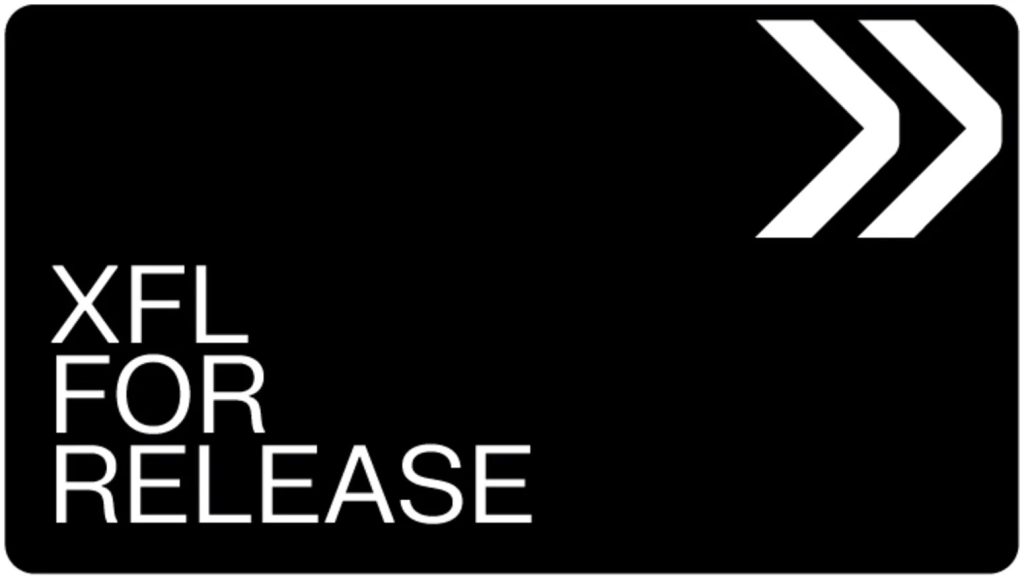 NEW YORK, NY – JUNE 9, 2022 – The XFL today announced it has hired key front office and coaching staff for its eight teams as it continues to build an elite, experienced football operations team. In addition to its Head Coach, each team has added a Director of Player Personnel (“DPP”), Offensive Coordinator (“OC”) and Defensive Coordinator (“DC”) to its staff, some of whom are returning after serving in the League in 2020. The DPPs and coaching staff will actively scout potential players and help build their team in preparation for the XFL Draft in November 2022 and season kickoff on Saturday, February 18, 2023. All names and Head Coach pairings can be found below.

“It is exciting to have both new and returning names joining our growing League. For me, this is a clear signal that the reimagined XFL, guided by the innovative vision of our new ownership group, has the potential to make a positive impact on the entire football ecosystem, and people want to be a part of building this new league of opportunity for players and coaches, alike,” said Russ Brandon, President of the XFL. “As we gear up for a busy summer of scouting events, we are encouraged to see the continued interest in our League from players, which has been reflected in the strong demand and registration for our upcoming showcases. We expect this momentum to continue, especially as we get closer to our Draft in November.”

Starting this month, the XFL will host a series of player showcases in six cities across the United States, giving prospective football players a chance to exhibit their skills. DPPs will attend all of the showcases along with some of the XFL’s Head Coaches, who were previously announced in April 2022.

Doug Whaley, Senior Vice President, Player Personnel, added, “Our DPPs bring a lot of experience and knowledge to the XFL. They understand the quality of players we are looking for and have a keen eye for talent. We are glad to have them joining the XFL and are eager for them to help build our teams and league from the ground up.”

“I’m thrilled to officially welcome our OCs and DCs to the XFL. Individually and collectively, these are tremendous coaches and true leaders whose expertise will be crucial not only for the success of their teams, but for the dynamic football product we will deliver to fans,” said Marc Ross, Executive Vice President, Football Operations.

The XFL will kick off on February 18, 2023 in partnership with its new, exclusive broadcast partner, The Walt Disney Company and ESPN.