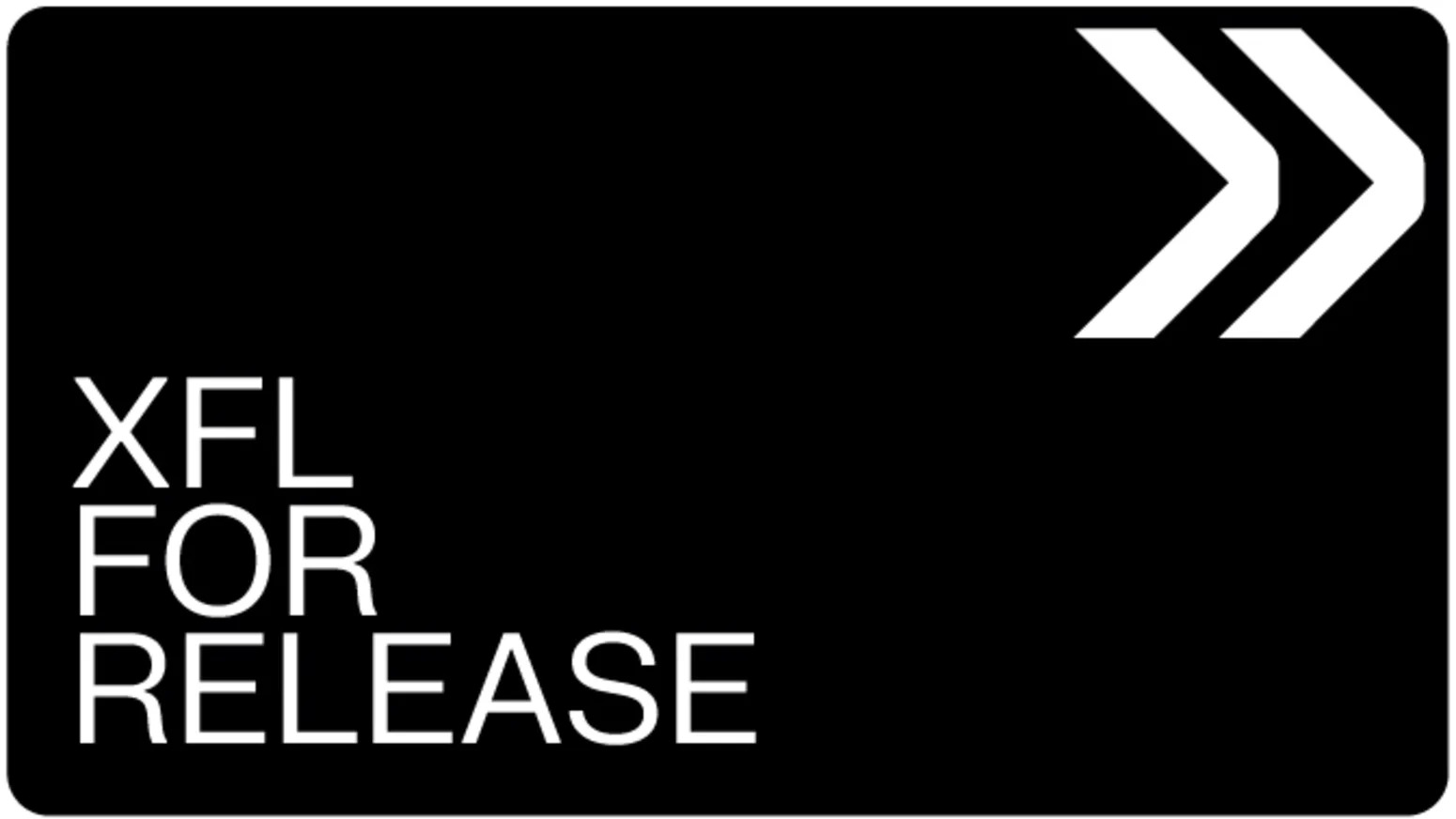 Season kicks off on Saturday, February 18, 2023, at 3 pm ET on ABC with
the Vegas Vipers facing the Arlington Renegades at Choctaw Stadium

Arlington, TX and Bristol, CT – January 5, 2023 – The XFL today announced its 2023 schedule in partnership with The Walt Disney Company and ESPN, the exclusive broadcast partner of the XFL.

“Through the global scale and support of Disney and ESPN, our fans will have multiple options to access and experience the XFL across broadcast, cable, and streaming,” said Russ Brandon, XFL President, “With six weeks until kickoff, we are excited about our partnership and the immersive game day viewing experience that our collaboration will provide viewers.”

Tim Reed, ESPN Vice President, Programming & Acquisitions, added, “Throughout the 2023 XFL season, each platform will have unique opportunities to showcase key moments, from the Championship on ABC, Playoffs on ESPN and ESPN2 and a big opening weekend with games on ESPN, ABC and FX. We are also excited to provide another innovative offering for ESPN+ subscribers, with every game available live.”

“The alignment of our divisions creates instant rivalries and an added level of excitement,” added Brandon. “Fans at every XFL game will experience the energy and passion these players bring to the game while being immersed in a stadium experience designed to bring them closer to the action on the field.”

Opening weekend will kick off on Saturday, February 18, with the Arlington Renegades hosting the Vegas Vipers at Choctaw Stadium on ABC starting at 3 pm ET. Additional opening weekend matchups include:

The Vegas Vipers will play their home games at Cashman Field, a 10,000-seat venue in downtown Las Vegas. Fans will have access to parking, concessions, and tailgating areas before Vipers games during the season. For more details about the venue and season ticket deposits, please visit www.xfl.com/teams/las-vegas. Single-game tickets will go on sale at a future date.

Season tickets are now available for purchase at XFL.com/tickets, and single-game tickets for all teams other than Vegas will go on sale on January 12, 2023. Season tickets have two membership levels, gold and silver, which include exclusive benefits such as priority access to fan events, game day access to on-field experiences, merchandise discounts, and much more.

For more information on the 2023 schedules and broadcast details, please visit www.xfl.com/schedule.