Did you really think the XFL would come back and not include St. Louis in their plans? 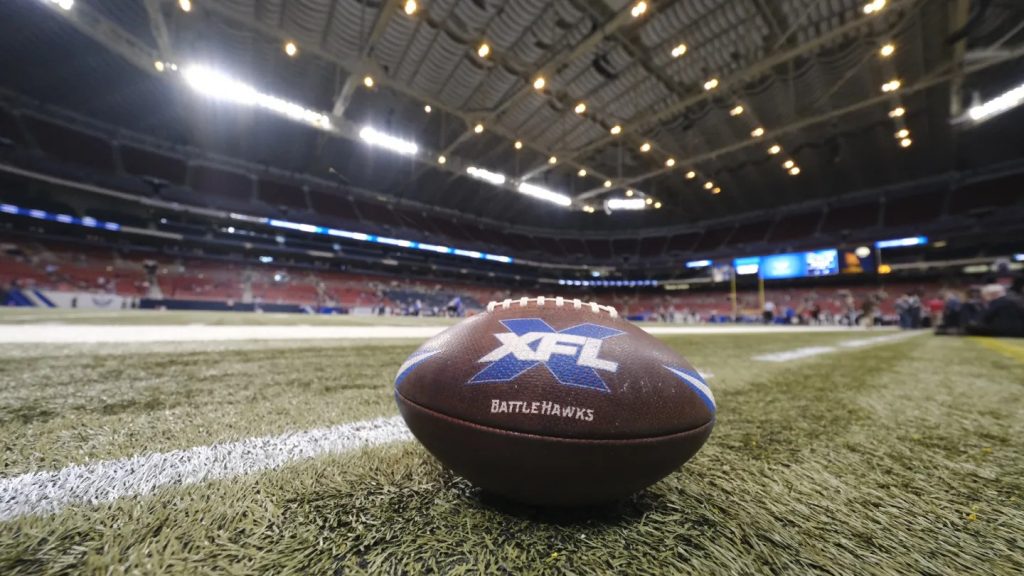 XFL 3.0 is discussing bringing the BattleHawks back to the Dome (Image credit: XFL.com)

Did you really think the XFL would come back and not include St. Louis in their plans? Not likely, since St. Louis was arguably the best market the league had in its short but eventful 2020 season.

It was reported by the St. Louis Dispatch that the St. Louis Convention and Visitors Commission President Kitty Ratcliffe said she had been in contact with the XFL about the league coming back to the Dome in 2022.

“We talked with them a couple of weeks ago, and they just reached out today to schedule another call,” Ratcliffe told the Post-Dispatch.

“What they were doing with their (first) call is they were contacting each one of the previous venues just to let them know that the new ownership intends to restart in 2022,” she added. “It’s good to know. It was a very positive experience for St. Louis. So I hope that they do bring it back.”

In 2020, the St. Louis BattleHawks led the league in attendance and merchandise sales before the XFL shut down due to coronavirus pandemic. The BattleHawks also planned to open the Dome’s upper-deck and were expecting a crowd of 45,000 for their scheduled March 21 home game against the Los Angeles Wildcats… a game that had to be cancelled.

Ratcliffe feels they previously had a good relationship with the BattleHawks and pointed out how the team was one of the top two performing cities for the XFL. She felt the initial contact from the league was to touch base and see if there was going to be any resistance to future conversations.

Since the league, previously owned by Vince McMahon’s Alpha Entertainment, filed for bankruptcy, the league owed $1.6 million to the St. Louis Convention and Visitors Commission, based on a three-year stadium lease at the Dome.

“We’re still in a bankruptcy hearing as are all the other (XFL) venues with that company,” Ratcliffe pointed out.