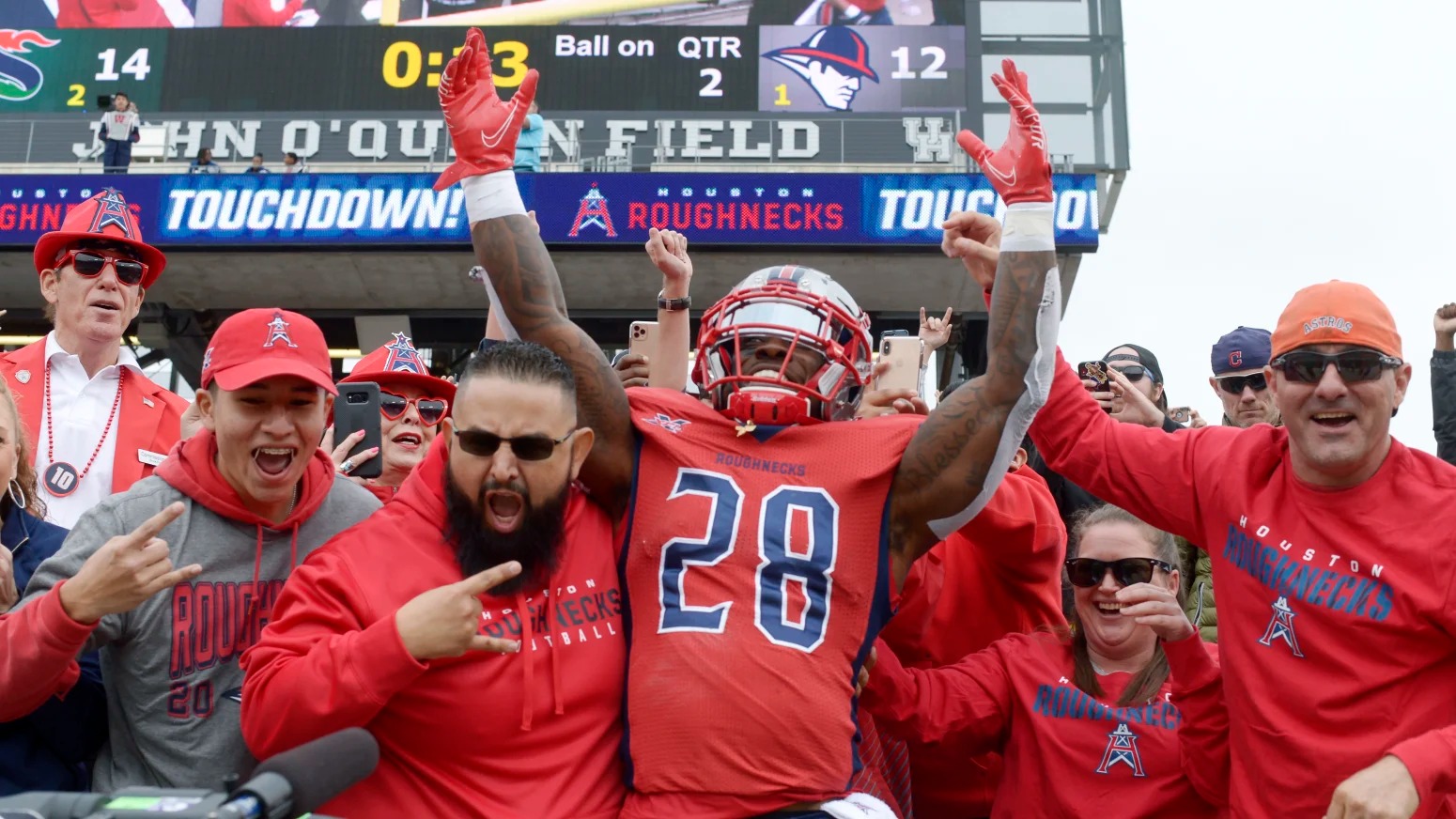 Now that the XFL has signed a lucrative broadcast agreement with Disney/ESPN, the next logical step would be to nail down someplace for the league to play.

The previous incarnation of the league played in eight cities: New York, Washington D.C., Tampa Bay, Dallas, St. Louis, Seattle, Los Angeles, and Houston. In this go around, league owners have always expressed a desire to restart the XFL as an eight team league, but they have been cagey in which eight cities they would play. Would they just go back to the same eight cities where the league played in 2020? It does not seem so.

While the XFL has not officially revealed their eight team cities as of yet, there are solid clues that the league is planning to play in San Antonio and Orlando, where they hired head coaches with the specific intention they would be coaching a team in those two cities.

In St. Louis, it has leaked out that the league plans a June 1st announcement to proclaim their return to the Gateway City. Meanwhile. The Dome at America’s Place has penciled in five dates for XFL games next February to April.

This is where the clues seem to lay, with the hiring of Coaches and the booking of stadiums.

Concerning Houston, there are solid reports, including one by Mark Berman, Sports Director at Fox 26 (KRIV), where the University of Houston TDECU stadium has been booked for upcoming XFL games, making it look like a solid bet that the XFL will be coming back to the same stadium where they played very successfully in 2020.

Source: The University of Houston (@UHouston) and TDECU Stadium will host games in the XFL when the league begins play in 2023. @XFL2023 @UHCougars

After the bankruptcy of the previous XFL in 2020, the NFL filed two lawsuits against the Roughnecks’ logos. In January 2021, the NFL filed an opposition against the XFL’s trademark application for the Houston Roughnecks logo, claiming the logo was too similar to the Houston Oilers logo. Later, it was also revealed the NFL filed another trademark opposition to the Roughneck’s secondary logo on behalf of the New England Patriots, claiming the secondary logo was too similar to the Patriot’s current logo. On April 7, 2021, the XFL abandoned the two logos “with prejudice,” meaning that new applications for the logos would not be made.

With an oil derrick for a logo, people always thought the XFL branding team came a little too close to the Oilers. Nobody really noticed the similarities between the Roughnecks’ secondary logo and the Patriots logo, but the NFL sure did. Whether that was on purpose, or a complete mistake, we will never know. However, it leaves the league with a decision.

Team announcements are rumored to be occurring on June 1st. Let’s see what transpires.