Why would anyone think TO is suitable for the XFL? 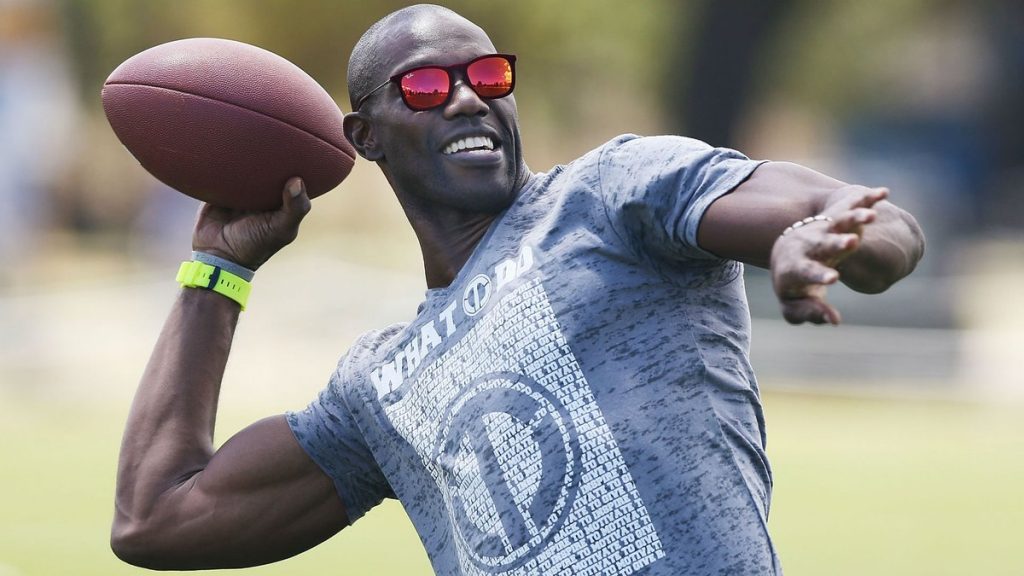 It came as no suprise to see that “The Sporting News” has asked Terrel Owens if he would play in the XFL.  After all, the media is all about generating clicks, and a Terrel Owens story has to generate a few just on name recognition alone. However, Owen’s response was quite predictable.

“Absolutely not,” Owens told Sporting News on Wednesday. “The XFL is two years away. Vince McMahon, he had a run at that in 2001 and it didn’t really do so well. He’s had a number of years to try to figure it out, and has only two years before it starts up to put it back on the right track.  I don’t foresee it being a great success unless they make some drastic changes to bring together some quality talent and bring together a quality game. That’s what it’s about. He can’t make a mockery of football. He’s looking at it like a business, but you need to have quality with that.” Reference: http://www.sportingnews.com/nfl/news/terrell-owens-xfl-return-vince-mcmahon-wide-receiver/bmhztel2bujp1wt46ztslnx7h

Why would anyone think that a 44-year old Terrel Owens was a candidate for the XFL? Sure, he’ s fit, but there are plenty of talented 20-year olds that will be more than suitable for play in the XFL.

Categorize this story as “bashing the XFL”. We’ve seen it before, and we will see plenty more  between now and 2020.

That being said, you’d think TO would be happy to see increased opportunities for young football talent to play the game we all love.