There are other teams out there, but none will bring you the excitement that the Roughnecks will. 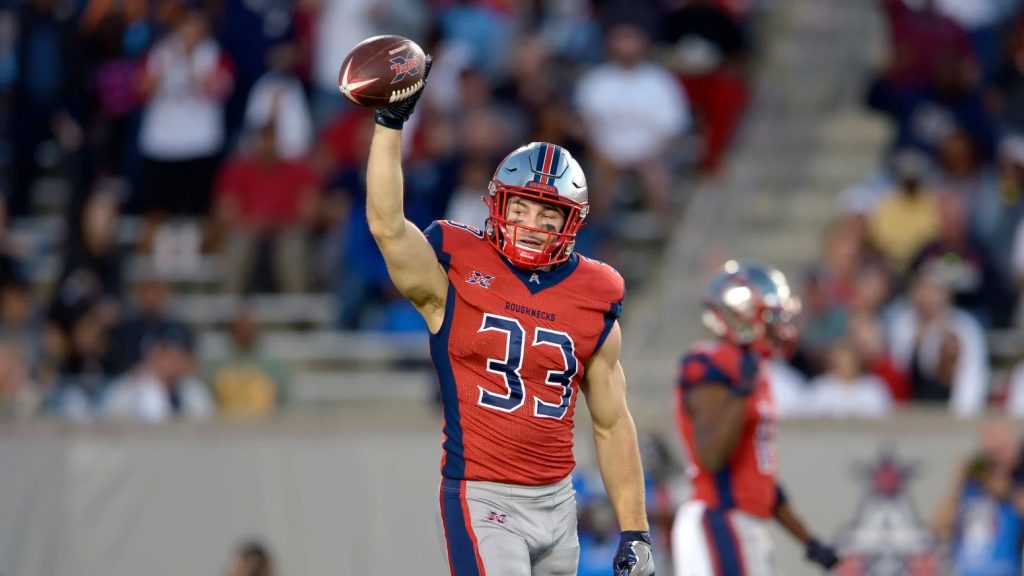 Ladies and gentlemen, boys and girls of all ages, I present to you, the high flying, quick running, guns blazing, no way to control, best offense in the league, the Houston Roughnecks. Welcome to “The Firework Show”! Led by the ring leader, June Jones, and the kid PJ Walker. Cam Phillips, Sam Mobley, Sammie Coates, Nick Holley, James Butler, De’Angelo Henderson, Andre Williams, and the Houston Roughnecks are here to excite you, entertain you, and bring you the best the XFL has to offer. Sure, there are other teams out there, but none will bring you the excitement that the Roughnecks will.

When you watched that game on Saturday night, you were probably expecting Houston to put up points, and they were probably going to be throwing the ball all over the field. But what you weren’t expecting, was just how electric this offense was going to be. And it’s beyond just putting points on the board. It was exciting football! PJ Walker was out there evading defenders, escaping the pocket, but the key was, he didn’t just run down the field. No. He kept his eyes down field and placed some deep dimes into his receivers hands for 6. He looked like a magician, avoiding sack after sack, and making some beautiful throws downfield. None prettier than that perfect strike to Nick Holley in the middle of the field, near the endzone. He looked GOOD. But it wasn’t just him. His receivers were speeding past the defense, getting open, and making catches left and right. His running backs even got in on the passing game, and from that point, there was no stopping them.

June Jones’ “Run and Shoot” offense was always going to produce yards and points, but it’s the players that make it so much more exciting. PJ Walker is the most electric player on the field in the XFL, and his weapons at back and receiver are just as fun to watch. The thing is, this is just Week 1. PJ Walker was just announced the starter a couple of weeks ago. These players are going to gel more and more as the season progresses, and the sky is the limit. This team will be the one everyone has their eyes glued to, and it is going to be some beautiful football. “The Firework Show” has arrived.