Unbelievable interest in the gutted XFL

The “robust market” has come as a surprise to the firm Houlihan Lokey, the XFL’s global investment bank that is handling the deal. 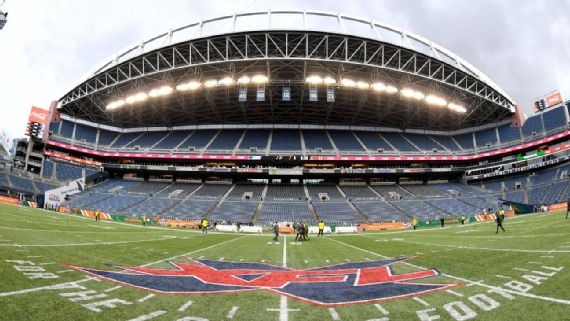 From a report in The Athletic, twenty different bidders have submitted non-disclosure agreements to begin negotiations to purchase the XFL.

By all reports, the “robust market” has come as a surprise to the firm Houlihan Lokey, the XFL’s global investment bank that is handling the deal. In fact, they expect six additional contenders to join the negotiating process, which they do not expect to complete until September.

To assist in keeping itself viable, it is reported that the XFL has begun discussing extending stadium leases.

“I understand the debtor has modeled for 2021 a made-for-TV, 12-week tournament-style approach to its business, since the XFL is particularly well suited for a crowd-free experience that could thrive in the current environment, given its existing innovations such as in-game audio from players and coaches and live on-screen sports wagering information,” Houlihan managing partner William Hardie said.

Just prior to the XFL filing for bankruptcy in mid-April, the league gutted itself by laying off players coaches and staff in each of the eight XFL cities. A skeleton crew remained on payroll in the XFL head office, however its well-regarded Commissioner Oliver Luck was sacked. Luck, who left the NCAA to accept a $20 million per year role with the league, has now filed a lawsuit against XFL owner Vince McMahon for wrongful termination.

Prior reports suggested McMahon was part of an investment group that was vying to purchase the XFL from bankruptcy. However, McMahon has debunked this rumor in a deposition released this week, where he confirmed he would not be back with the XFL.