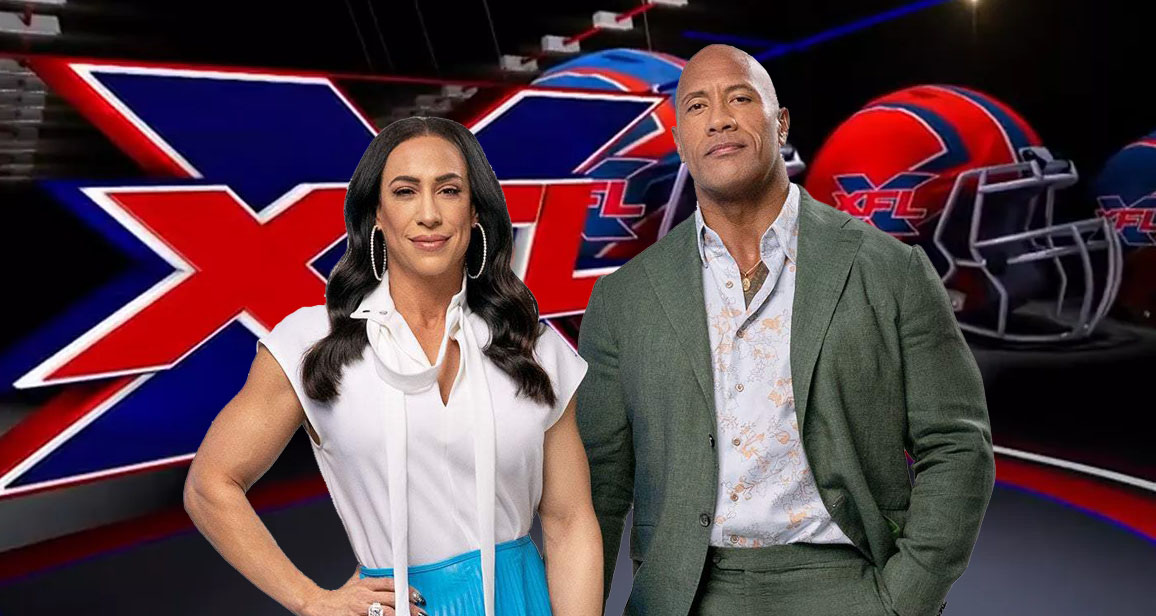 We don’t know when it will happen, but we now know that the XFL has been seeking a “Chief Football Officer” for the past two months.

According to Ben Fisher, in a Sports Business Daily article, the XFL is on the hunt for an executive to manage its football operations.

“The XFL 3.0 is hunting for a Chief Football Officer, a senior exec who would oversee all football operations under the new ownership of Dwayne ‘The Rock’ Johnson, Dany Garcia and RedBird Capital Partners,” as per a recently published article.

As reported, a search team led by Joe Becher of CAA Sports is running the search with Gerry Cardinale, founder of RedBird Capital taking a personal interest in the process. Former Cleveland Browns President Alec Scheiner is also reported to be involved, with former Buffalo Bills and Sabres President Russ Brandon in an advising role.

According to sources, the job is similar to a commissioner, but with a more narrow football operation focused portfolio, and less autonomy. Seeing that XFL 3.0 is not interested in having an executive in the role of Commissioner harkens to the alleged set of problems the previous XFL owner had with Commissioner Oliver Luck in 2019-2020. Presently, Luck is in a bitter legal battle with former owner Vince McMahon over unpaid salary, a battle that has recently seen McMahon countersue Luck.

Regardless of the past, XFL 3.0 owners clearly feel that having an executive solely in charge of Football Operations makes sense for them, as it may serve to separate their on-field product from an expected off-field league monetization.

In an October 2020 interview with Yahoo Finance, XFL owner Dany Garcia laid out an overview of future plans.

With these plans in store, the organization of the new XFL will likely feature an executive in charge of the off-field product.

Ironically, it was a focus on off-field activities that made the first XFL a laughing stock. However, much as changed in the past twenty years, and owners such as Dany Garcia and Dwayne Johnson have been extremely successful in presenting pseudo-sports reality programming to American audiences. Surely they won’t take XFL 3.0 in the same direction as the 2001 version of the league.

Bottom line is Garcia and Johnson may be on track to develop a revenue stream that will enable XFL 3.0 to thrive and survive.