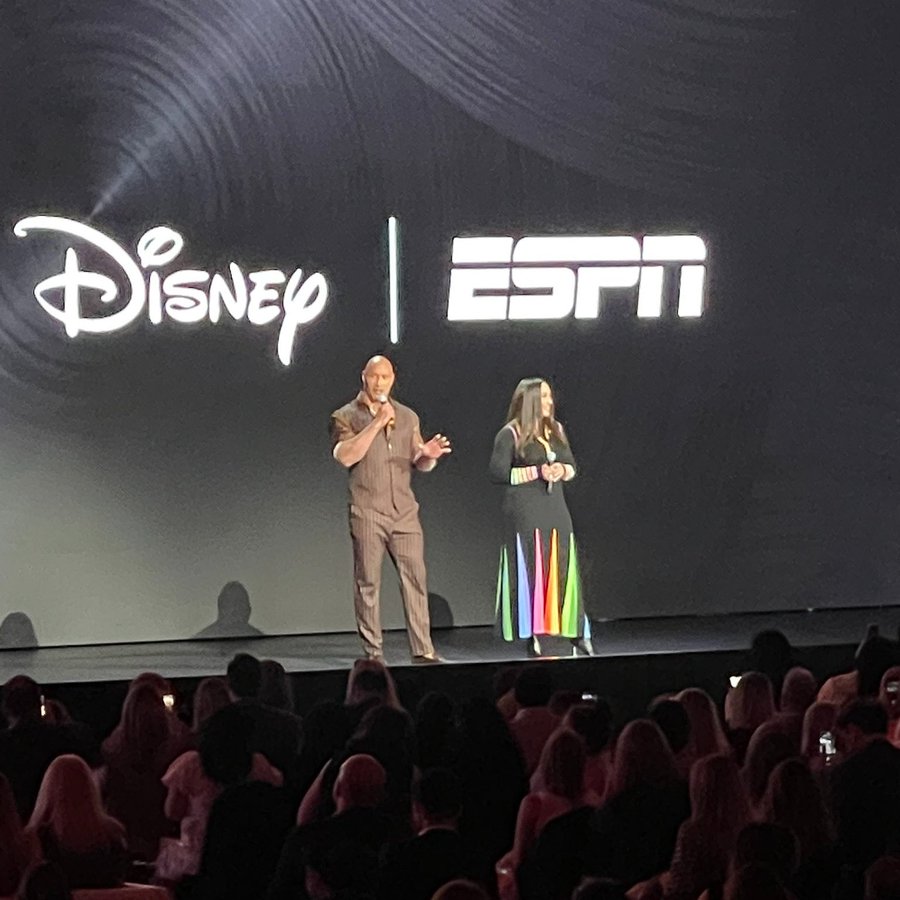 Revealed at the Disney Upfront, held on Tuesday 17 May 2022 at New York City’s Pier 36’s Basketball City, the XFL has reached a broadcasting agreement with Disney/ESPN that will see their games being broadcast on ESPN, ABC and FX.

The announcement was revealed today at the Disney Upfront, where XFL owners Dany Garcia and Dwayne Johnson were in attendance and presented the news.

In fact, the deal is part of a multi-year agreement where Disney and ESPN will will have exclusive broadcast rights for all 2023–2027 game day content, tentpole events & more.

Each season, all 43 games (40 regular season games, two playoffs, one championship) will be featured on a combination of ABC, ESPN networks and FX. Additionally, the agreement includes exclusive content rights across TWDC and ESPN’s digital, social and direct-to-consumer outlets such as ESPN+.