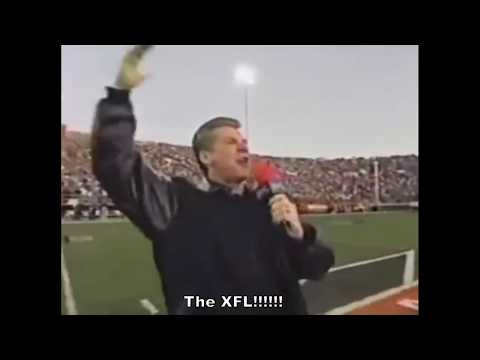 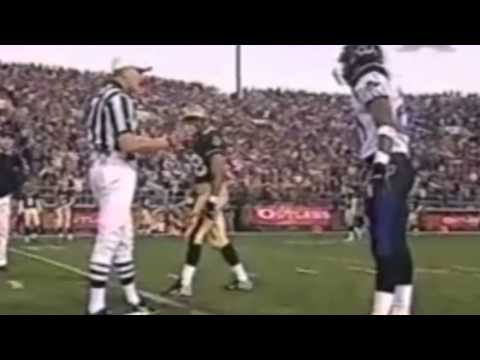 XFL 2001: ESPN’s Jonathan Coachman reflects on the backlash of a racy XFL commercial
One Last Look Back at the Original XFL