The unkindest cut: XFL not immune from cold reality of football’s business

The releases of Oakman and Spicer show that while the XFL is indeed the land of opportunity, that opportunity can be finite. 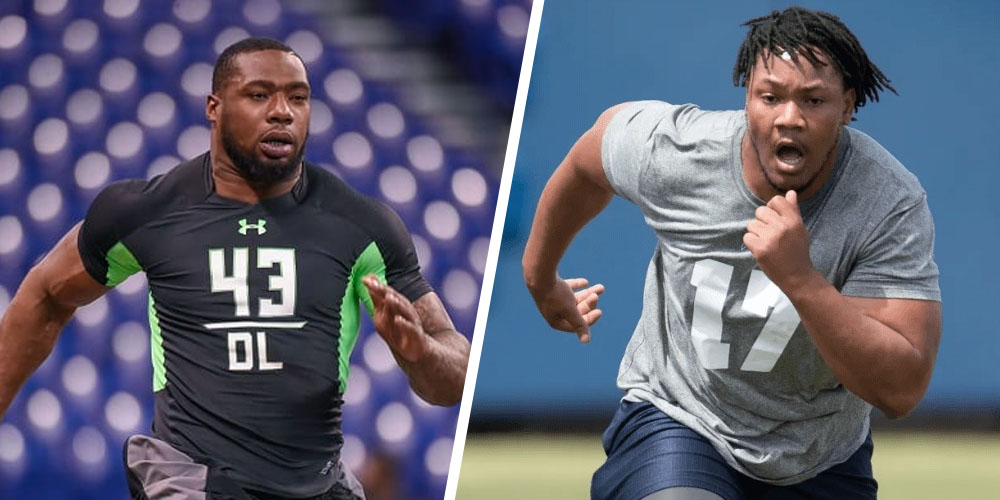 To this point in the rebooted league, the letters “XFL” have stood for “opportunity.” For coaches, for fans, but most of all, for players. The league has shined a spotlight on athletes getting second and sometimes third chances to play a sport they love at a high level.

But just like any other sports league, the XFL is also a business. And we saw that side rear its head earlier this week when the LA Wildcats announced their first transactions. Among them were the releases of DT Shawn Oakman and LB Jerimiah Spicer.

Both men’s stories have been chronicled in-depth both here at XFLBoard.com and elsewhere. Rumors quickly surfaced on social media about what led to Oakman’s release, though none have been verified. Both he and Spicer were looking to jump-start their careers in LA after the NFL had long ago given up on them. Both will now have to once again wait by the phone, hoping for another XFL team (or another football league) to take a shot on them.

The conclusion of the league’s minicamps is the first time teams will look to pare down their rosters in anticipation of the January supplemental draft prior to training camp. The Wildcats have already announced cuts. The DC Defenders are down about 15 players from when they began. Other teams could announce their transactions in the coming days.

The XFL has sprung hope in many observers. But as teams continue to mold their rosters, readying for the first week of games in early February, less than two months away, the releases of Oakman and Spicer show that while the XFL is indeed the land of opportunity, that opportunity can be finite.