#TexasThrowdown lives up to the hype

The first ever #TexasThrowdown didn’t disappoint. 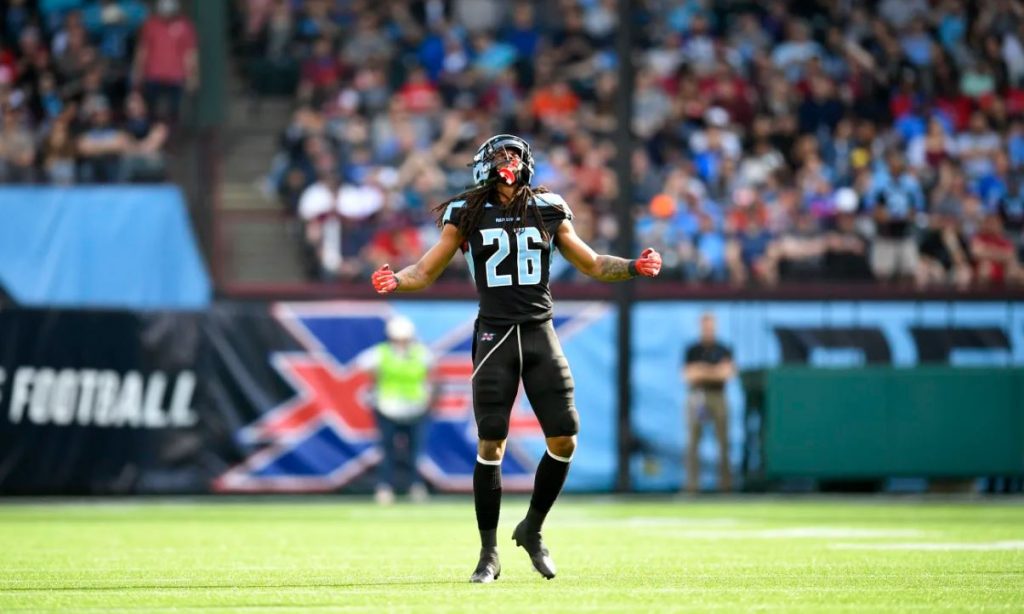 The first ever #TexasThrowdown didn’t disappoint.

The cities of Dallas and Houston rivalries run deep. So deep, the Renegades Hellraisers fan group hyped the hometown crowd up by banging on trash cans throughout the game. (See Houston Astros 2017 cheating scandal)

June Jones spent 7 seasons as the head coach of the SMU Mustangs football program. While there he recorded 4 winning seasons and won the program their first conference title since and secured their first bowl game victory since 1984.

Bob Stoops ran the state of Texas a different way. As the head coach of the Oklahoma Sooners, Stoops won 11 out of 16 Red River Showdowns against the Texas Longhorns winning those games in the historic Cotton Bowl.

Both coaches have a storied history in Texas, so it’s only right the two met in the biggest rivalry to date for the XFL.

When asked about what an in state rivalry could do for the XFL Stoops believes it is good for the league in general.

“You’ve got to have a rivalry if it’s us (Renegades) and Houston with the proximity.”

June Jones believed the same and he feels that this will make a great rivalry while speaking about the way his defense performed on the road.

“I think it’s going to be the start of a very good rivalry between Houston and Dallas, and we’ll be ready when they come back Thursday night, late.”

During the game, things got somewhat chippy between Houston and Dallas, and the fans saw that the teams bought into the hype emotionally.

Possible MVP candidate Roughneck quarterback PJ Walker loved the environment and mentioned how rowdy the crowd was during the game.

“I thought this game was exciting and it was fun. The crowd noise was amazing. You could see the way we battled it out that both teams played as hard they can when they were on the field.”

18,323 people attended the game Sunday which is a bigger crowd than the Renegades home opener against the St.Louis BattleHawks.

Renegades running back Lance Dunbar understands the magnitude of playing football in Texas.

Dunbar was a stand out running back for Haltom City being named all district his junior and senior season, played at the University of North Texas, and began his professional career with the Dallas Cowboys, and remained on the team for 5 seasons.

“This rivalry can do a lot for this league, Texas loves football,” said Dunbar. “Two teams battling it out for bragging rights. It was good for TV and good for the XFL, and everyone enjoyed explosive great football.”

The XFL went all in marketing wise for their first ever rivalry match up. The Renegades and Roughnecks put on a show for the ages on Sunday, with the Roughnecks winning in a nail biter 27-20 picking off a Philip Nelson pass with less than a minute to go to improve to 4-0.

The Renegades will face off against the Roughnecks next time week 9 in Houston in a prime time game slot. The lights will be brighter, the implications will be higher and this one could possiblye for all the marbles in #TexasThrowdown 2.0.

There are many rivalries out there, but none of those rivalries come as natural as the “H” against the “Triple D”.