Hopefully, Wright had a good tryout and finds a home as a Steeler. 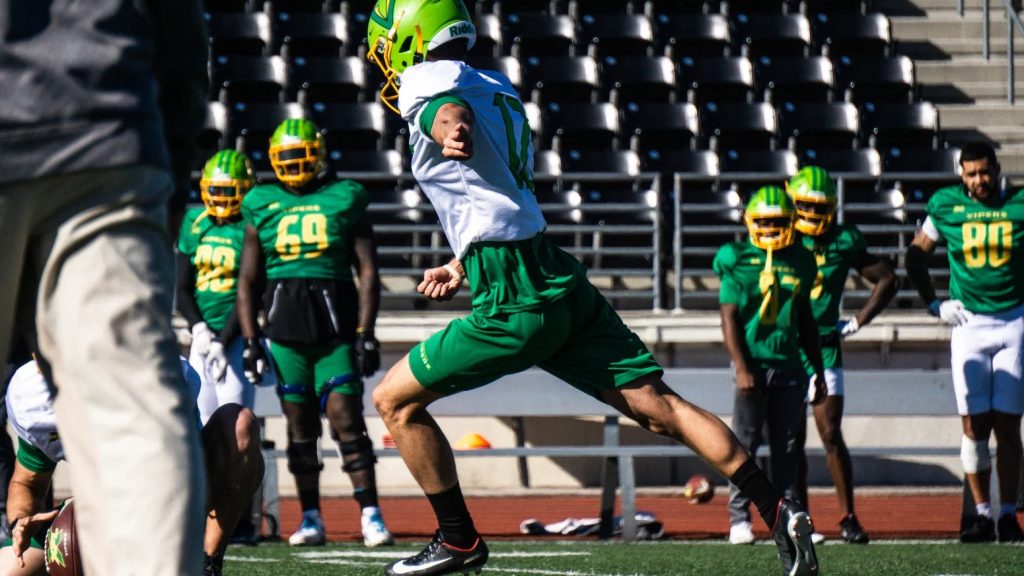 A former kicker prospect of the Tampa Bay Vipers, Matthew Wright was given a tryout on Wednesday this week by the Pittsburgh Steelers, he was accompanied by fellow XFL member, the Dallas Renegades long snapper Christian Kuntz.

Wright was a Steelers last year in training camp and the preseason. That being said, he knows the team and the special teams room after the Steelers also brought back the punter Jordan Berry a few weeks back.

The Lancaster, Pennsylvania native etched his name into University of Central Florida Golden Knights history during his play time.

Wright owns the most points ever in a Golden Knights career with 325 total points. He would set the program record with 212 point after tries, including a record 153 in a row. He had connected on 55 of his 71 field goal attempts which left him tied for the all-time record with a career percentage of .774. Wright also made 210 of his 213  extra points, which is currently the second-best percentage in the football program’s history.

Wright was redshirted his true freshman year then went on to start for four years straight.

He would have long field goals of 48,50,47 and 46 yards in order from his redshirt freshman year to his senior year.

Wright was part of the historic 13-0 Golden Knights team from 2017 that beat Auburn in the Peach Bowl. The Golden Knights then had another undefeated season until the bowl which capped off the groundbreaking 25-game winning streak for the team.

Wright has a lot of the same comparisons to another XFL kicker, Matt McCrane of the New York Guardians who could start this weekend for the Cleveland Browns. Both kickers will not while you on touchbacks or size but they will wow you when it comes to coming up clutch when it matters most.

The Golden Knight surely can hit a ball from 55 yards plus if ever given the chance. He absolutely crushed a 57-yard bomb of a field goal in his mock pro day. 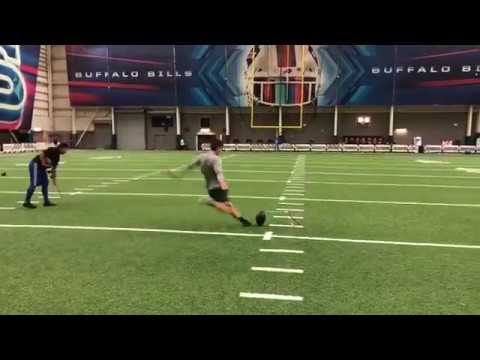 The former Viper has always been slept on so far in his professional football career. Wright has had some opportunities but never enough to make a team.

At the bare minimum, he should be a practice squad member due to how many players are falling victim to the COVID-19 reserve list. It is always a marvelous idea to hide away a kicker on the practice squad who is locked and loaded, ready to play whenever he is needed.

He has seemingly been an underdog so far, he went undrafted and signed with the Steelers just minutes after the draft. Then in the XFL for the Vipers, Andrew Franks the former Miami Dolphin was given the starting kicker role of the team.

Finding a home as a Steeler?

Hopefully, Wright had a good tryout and finds a home as a Steeler, learning behind veteran Chris Boswell once again could help catapult him into being an even more clutch kicker.

Boswell has been notorious for finding a cold streak and shanking field goals frequently when he is cold, then the team will place him on the injured list. That is how Matt McCrane had his opportunity to start as a Steeler. Perhaps something similar could happen for Wright if he gets signed.

At this time no official statement is out on if the Steelers signed Matthew Wright.