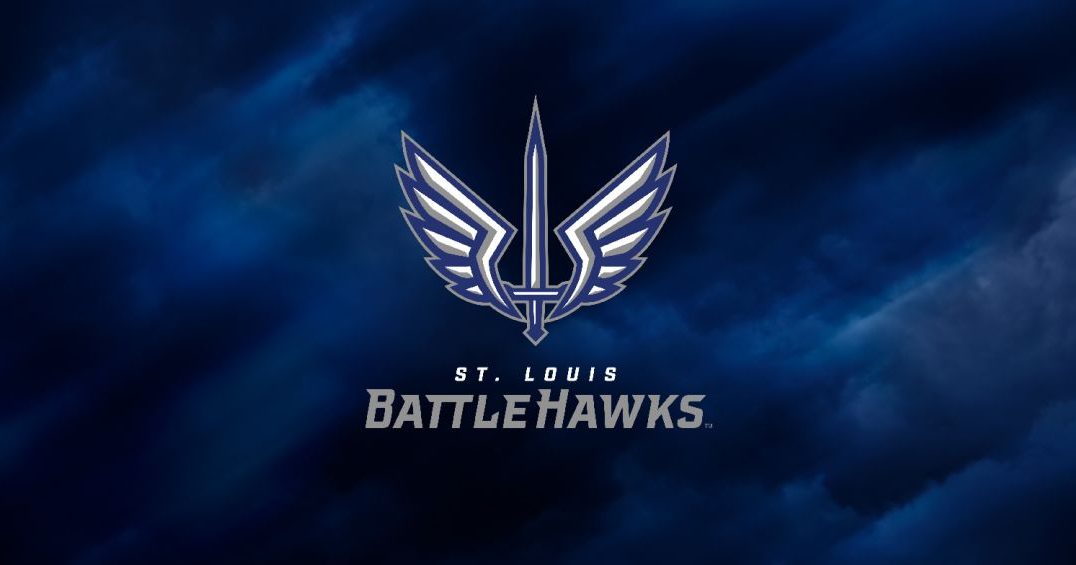 Now that the XFL has a significant broadcasting agreement in place with Disney/ESPN, one of the next tasks for the league is to nail down in which cities their planned eight teams will be playing.

There seems to be some tough decisions ahead for the league. Of all the XFL teams that played in 2020, the one that everyone is convinced is a no-brainer to return is the BatttleHawks from St. Louis, MO.

With the success the XFL had in the St. Louis market in 2020, they would have to be bonkers not to work out a deal to return to the Gateway City.

The rumor mill has been talking about the league looking for a stadium deal in St. Louis for weeks. More recently, Frank Cusumano of KSDK, reported that The Dome at America’s Center had reserved five weekend dates for next spring, for possible XFL home games.  It was an odd rumor to hear they had reserved five dates, which led to the thought, “Which dates?” However, it is possible they penciled in some flexible spots for use by the XFL.

One important factor that seems to be coming up more and more lately is the time remaining until the XFL’s 2023 season. It seems there is much to do, such as getting sponsorship and selling tickets. However, all of these things have to wait until the league decides in which cities it will commit to playing.

Rumors of an XFL Announcement

Earlier today, Randy Karraker, co-host of Karraker & Smallmon, 101 ESPN, posted an outright announcement on Instagram that the St. Louis team would be announced on June 1st.

Details are sketchy, perhaps we will hear more next week, and hopefully an official announcement from the league. As well, we don’t have confirmation that the team would retain the name “BattleHawks.”

But why wouldn’t they? There does not seem to be any reason to rebrand such as successful organization as the St. Louis XFL team.