Kurt Hunzeker, most recently the Vice President of Marketing Strategy and Research for Minor League Baseball (MiLB), has been named President of the XFL football team in St. Louis. 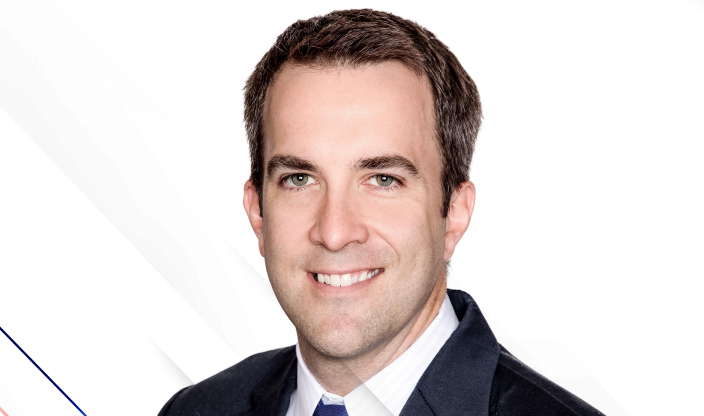 Stamford, Conn., June 25, 2019 – The XFL today announced that St. Louis native Kurt Hunzeker, most recently the Vice President of Marketing Strategy and Research for Minor League Baseball (MiLB), has been named President of the XFL football team in St. Louis.

The St. Louis XFL team will take the field in February 2020 for its inaugural season and play its home games at The Dome at America’s Center. Jonathan Hayes is the team’s head coach and general manager.

Hunzeker, a University of Missouri graduate, will be responsible for the team’s fan engagement and business operations, including ticket sales, corporate partnerships, marketing, content, communications, community relations, and the game day experience.

“Vince McMahon, Oliver Luck and I are fortunate to have an executive as accomplished as Kurt join the XFL family as President of our St. Louis team,” said Jeffrey Pollack, XFL President and Chief Operating Officer. “He is a dynamic sports business professional who will put his two decades of strategic leadership, creativity and operational experience to work as we reimagine the game and return professional football to St. Louis.”

“I’m thankful for this incredible opportunity to be part of the team that is bringing football back to town,” said Hunzeker. “The XFL team in St. Louis will be the first modern professional football team born in and exclusively for this great city. Each neighborhood is proud to be a unique subset of the greater St. Louis metropolitan area, and I’ve been blessed to live in quite a few. I pledge to work with Coach Hayes to make this team an integral part of this terrific, sports-loving community and look forward to bringing reimagined football and fan-centric fun to the Dome in 2020.”

In his position with MiLB, which he held since 2015, Hunzeker identified potential commercial partners and developed brand-building campaigns, fan engagement strategies and innovative strategic marketing plans for the organization and on behalf of 160 teams. During his tenure, he developed MiLB’s 10-year strategic marketing plan, including its first-ever national campaign, “It’s Fun to Be a Fan®”, and the Spanish-language version, “Es Divertido Ser Un Fan™”. He also managed the creation of Copa de la Diversión™ (the “Fun Cup”), a season-long event series celebrating the unique heritage and contributions of each team’s respective Hispanic communities that will include more than half of MiLB’s franchises by 2020.

Hunzeker joined MiLB after spending five years with St. Louis-based Rawlings Sporting Goods as Senior Director of Brand Marketing, where he directed the company’s global brand marketing and media buying efforts. He also spearheaded the integration of sabermetrics into the Rawlings Gold Glove Award selection process, its expansion into other professional leagues, and the creation of the Rawlings Platinum Glove Award national fan vote initiative.

Hunzeker was an adjunct professor at Maryville University’s John E. Simon School of Business in St. Louis (2014), and served as a member of the St. Louis University Sports Business Advisory Board (2011-2014).

He graduated from the University of Missouri School of Journalism in May 1999 with a Bachelor of Journalism. He currently resides in Tampa, but he and his family will soon return home to the St. Louis area.