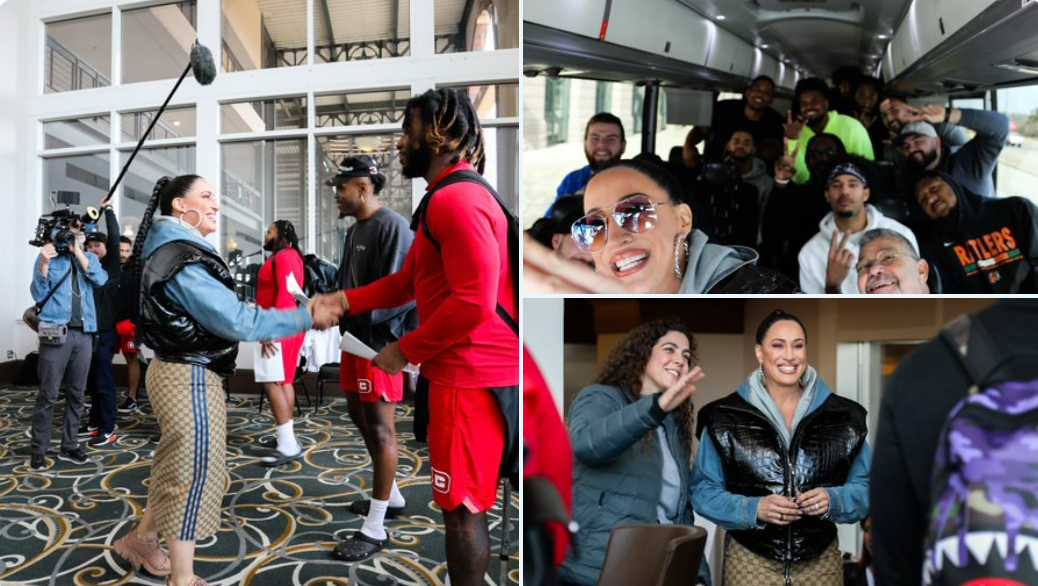 XFL players have spent the last few days arriving in Arlington and settling into their new digs where they’ll spend the next few months. The introductory process for the players has been chronicled by the league’s social media teams. Here are some of the highlights:

The St. Louis Battlehawks let fans behind the scenes of head coach Anthony Becht’s first team meeting on Saturday. More content like this is expected of the XFL as the season progresses.

Coach @Anthony_Becht has us ready to run through a brick wall.

Many teams posted pictures and videos of players getting off the bus and arriving at team facilities.

Today was a good day at the office, but tomorrow the real work begins. 😤 pic.twitter.com/LGMrpbFsG5

Touched down in Texas 😤 pic.twitter.com/xWyt8ttipM

Some teams, like the Orlando Guardians and DC Defenders, have already begun getting on the field for conditioning and in the weight room for workouts leading up to the official opening of training camp.

Out here striving to bring the best back to Orlando. #XFL2023 pic.twitter.com/5xYL3rBAMK

Players check in and get swag upon arrival, as shown by the DC Defenders.

The check-in process involves more than just getting your room. Players are sized for jerseys, helmets, cleats, and take physicals and photos as well.

Full squad on-field workouts are expected to begin later in the week.