A season filled with high expectations, the Dallas Renegades were hoping for big things from their team. 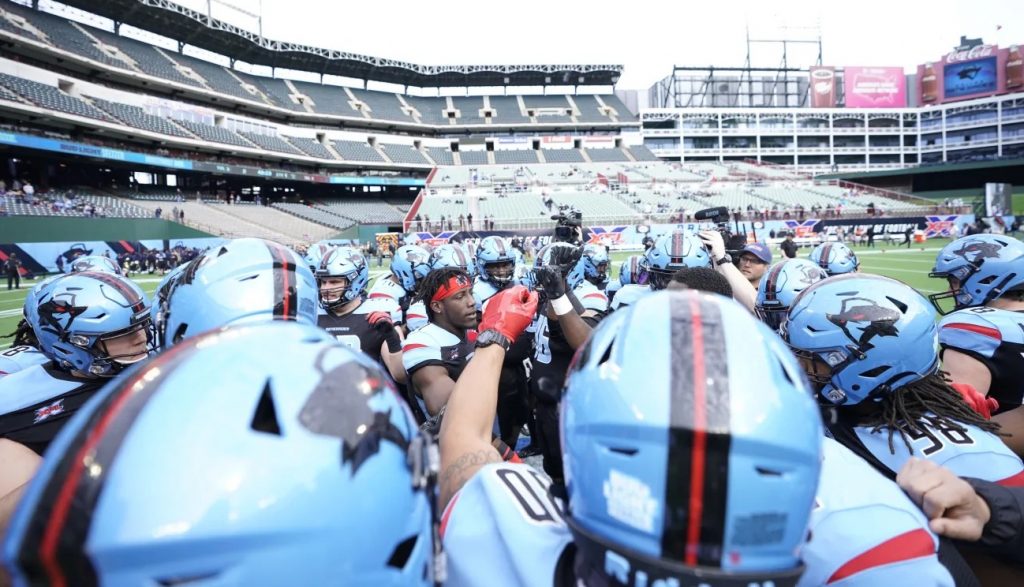 The Dallas Renegades huddle in preparation for their final game against the New York Guardians (Credit XFL.com)

A season filled with high expectations, the Dallas Renegades were hoping for big things from their team. They were the first team to hire their head coach and general manager in former University of Oklahoma head coach Bob Stoops. During his time in the first offseason, Stoops was able to bring top assistant coaches like offensive coordinator Hal Humme. He was able to convince quarterback Landry Jones to join the XFL and the two were paired together in Dallas.

The team was able to draft some key players including Derron Smith, Jeff Badet, Donald Parham, and Frank Alexander. All the talent was displayed during training camp and made fans and experts believe they were the team to beat. While things didn’t go as according to plan, the team did have themselves within contention for the playoffs before the season ended after five games. Here are the top storylines for the team.

Bob Stoops Returns to the Sidelines

It was a great moment for the XFL as they hired their first head coach in the new league as they hired former Oklahoma head coach Bob Stoops. He was the biggest name to be brought in the league and added a lot of attention to the XFL. Stoops was able to build a formable team starting with Landry Jones at quarterback. Adding in the talent on offense with Cameron Artis-Payne, Lance Dunbar, Jeff Badet, and Donald Parham. His coaching staff was built well with legendary offensive coordinator Hal Mumme and defensive coordinator Chris Woods leading the team.

The 2020 season didn’t start out as well as the team was 2-3 before the season ended. The offense didn’t perform as well as expected with all the speed at receiver. Mumme’s offensive play calling was also put into question as the running game wasn’t used as well as fans would have liked. The Renegades’ defense turned out to be the strength for the team as they were able to keep the team in most of their games. Stoops had a good start to the coaching staff and the players on the team, but key pieces to receiver and play calling could put the team over the top next season.

Landry Jones and Philip Nelson both started at least two games this season for the team. Both quarterback played the position differently throughout the season. Nelson was safer with the ball and wasn’t as likely to throw it down the field. Jones was more aggressive with his passing which resulted in multiple turnovers. He was also better at moving the ball down the field and scoring touchdowns. Nelson struggled to get the offense in the end zone. It might have been a result in play calling, but the quarterbacks played inconsistently. They were accurate with the ball, but mistakes were made by both players.

The receivers on the Renegades did not leave an imprint on the offense as much as experts expected. It was their star tight end who stole the show in the passing game. Donald Parham impressed at training camp with his size and reliable hands. He showed those off this season as he caught 24 passes for 307 yards and four touchdowns. He led the team in yards and touchdowns and made it clear he was the top target on the team. As he heads to Los Angeles to play for the Chargers in the NFL, Parham proved to be a reliable target and will have a chance to make it in the final roster.

Statistically, the defense of the Renegades wouldn’t blow you away with the numbers. They ranked no higher than fourth in a specific defensive team stat. Fans can make the argument that the defense was able to keep them in most of their games. The problems came with the offense turning the ball over too much and putting the defense in bad spots. In three of the five games, the defense allowed six or less points in the first half. Every game this season the team was within six points of their opponents heading into the second half.

Derron Smith and Josh Hawkins provided strong play in the secondary with shutdown coverage and big turnovers. Their linebacking core was one of the best in the league with speed and sure tackling helped the defense perform well. Asantay Brown and Greer Martini led the team in tackles and were both exceptional in coverage. The pass rush of the defensive line was inconsistent at times as the team was second to last in sacks with six.

It was an odd sight to see as the Dallas Renegades went 2-0 on the road and 0-3 at home. The Renegades thrived on the road as they came from behind in both games at one point to beat LA and Seattle. Dallas’ offense struggled in two of their three home games not being able to produce more that 12 points in those games. Landry Jones threw three interceptions in the first quarter of the other home game against Houston that resulted in a 27-20 loss. It’s a rare sight in sports to see a team struggle at home, but performing well on the road might have helped the team out late in the season if the league was still going. 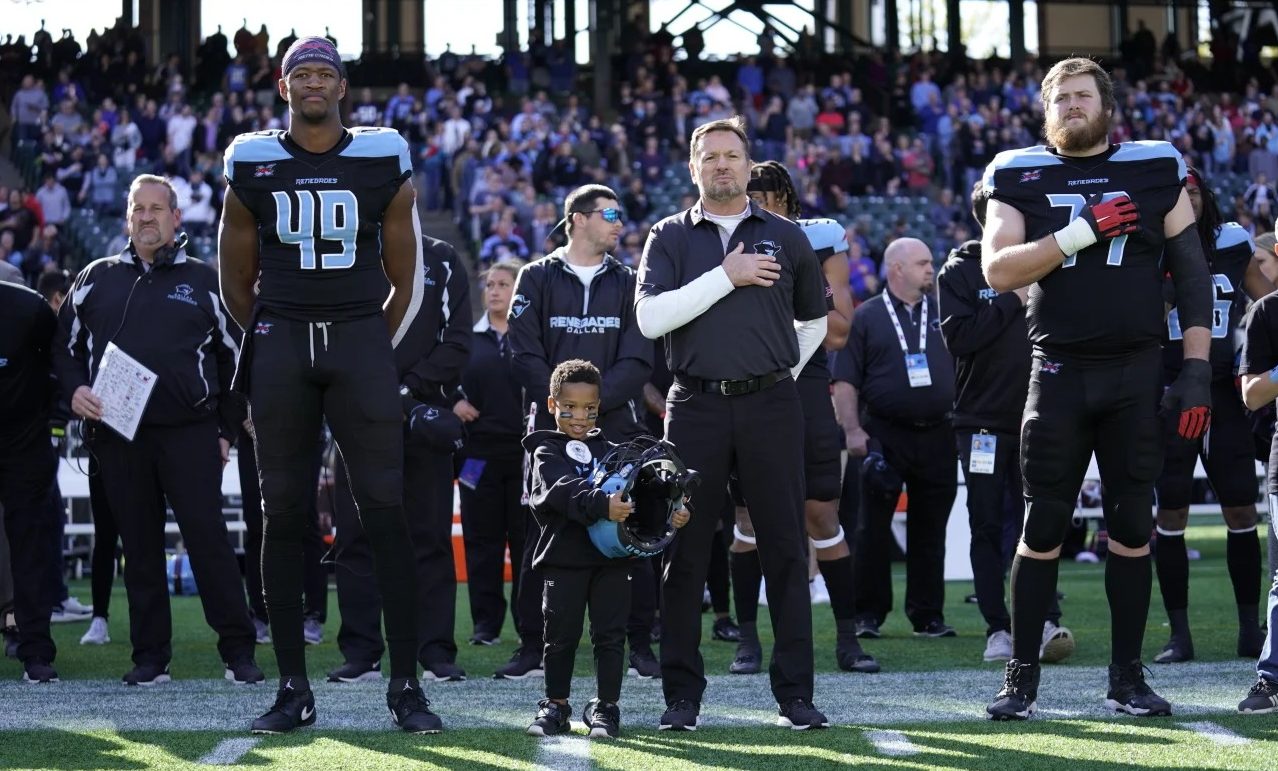 Scouting The Spring League: Five players who could find their way onto XFL rosters in 2021
2020 LA Wildcat takeaways and a sneak peak into 2021