Hayes had previously indicated he would be open to returning to the XFL. 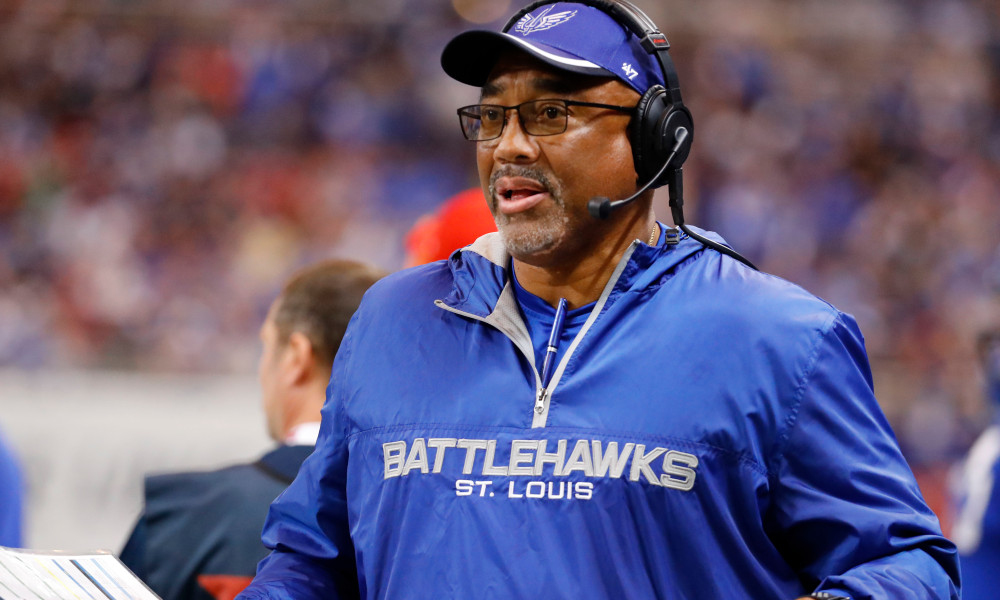 Derek Mason, Vanderbilt’s head coach since 2014, was fired on November 30 after leading the team to an 0-8 record in 2020. Mason’s record in seven seasons was 27-55 with two bowl appearances, both losses.

In 2020, the BattleHawks finished with a 3-2 record, tied for first in the Eastern Division at the time the league shut down. It was the first head coaching job for Hayes, who spent 19 years as an assistant at both the college (Oklahoma, 1999-2002) and pro (Cincinnati Bengals, 2003-2018) levels.

According to a report by 24/7 Sports, other candidates for the Vanderbilt job are expected to be younger and have more college experience than Hayes. The same story cites Vanderbilt’s Athletic Director, Candice Storey Lee, in saying she is looking for someone with an offensive background and experience as a head coach. Hayes fits both of those qualifications.

While many names have been rumored for the Vanderbilt job, the only other reported interview to have taken place is with Notre Dame defensive coordinator Clark Lea.

Hayes had previously indicated he would be open to returning to the XFL.