BIRMINGHAM, AL – Yesterday, the account Daily Union Elections (@UnionElections) tweeted out a screenshot of a record indicating our intent to unionize United States Football League players that was filed by our partner the United Steelworkers.  A follow-up Tweet highlighting a specific pain point for players.  This step is the culmination of several weeks of hard work meeting and educating players on the ground in Birmingham by our executive board.  As things progress, we will keep you informed.

Said UFPA Chairman Kenneth Farrow, a former NFL, AAF and XFL running back, “Our hope and intent is to create a work environment so that these leagues – historically short-lived – can survive and strive.  Assuring players are dealt with transparently, respectfully and professionally is the means to that end. We are optimistic.”

As the new league kicked-off last month, UFPA reps not only were on the ground in Birmingham recruiting new members, but also worked tirelessly to procure much needed, local-based and affordable or complementary health and living-based services for players, including:

UFPA Vice Chairman Nick Temple, a former CFL, AAF and XFL player, said, “Our focus as an organization is providing members access to and information about any element that will help them perform at an elite level. As leagues pop up and focus becomes on product and league marketing, often everyday player needs are ignored. These are professional football players performing on live TV each week and deserve to be treated as such. We’re here to make sure that happens.”

Added former Arena Football League Players Union Board President and current UFPA Executive Ryan Cave, “In the wake of the NFL Draft, hundreds of players saw their dreams of playing in the NFL realized, while thousands are faced with the decision to move forward with their playing careers or to move on. We want them all to know that we are here for them, and they have a voice and support in their journey.”

For more information on the UFPA, visit unitedplayers.org 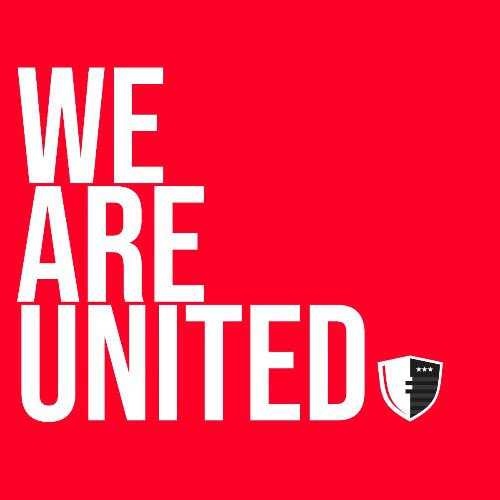