Potential QB2’s who could be targeted via Trade

Let’s do a short list of QB’s who could potentially be traded to another team within the opening months of the season.

Teams are wrapping up their preparation for the opening weekend of the XFL. With the league just being two days away from launch, teams are naming their starters and releasing their depth charts for Week 1.

We all know speculation can help fuel the excitement especially when it is something new. So I am here to stir the pot. (None of the information read below is sourced, just fun speculation.)

Quarterback is easily the most important position on the field, and as the old adage goes “if you have two quarterbacks, you have no quarterback.” Not the case in the XFL.

Quarterback play is what carries the NFL or any professional/amateur league. It can not be explained, it just does.

Seeing a perfectly thrown pass hit a wide receiver right in the hands for a touchdown is what gets fans out of their seats, and it can be mesmerizing at times. Those are the moments fan bases live for. It has become the highlight of football.

Since each team provides so much depth at quarterback, I believe in the XFL’s inaugural season we will see several of these quarterbacks on the move. Let’s do a short list of QB’s who could potentially be traded to another team within the opening months of the season.

(Again, this all just speculation) 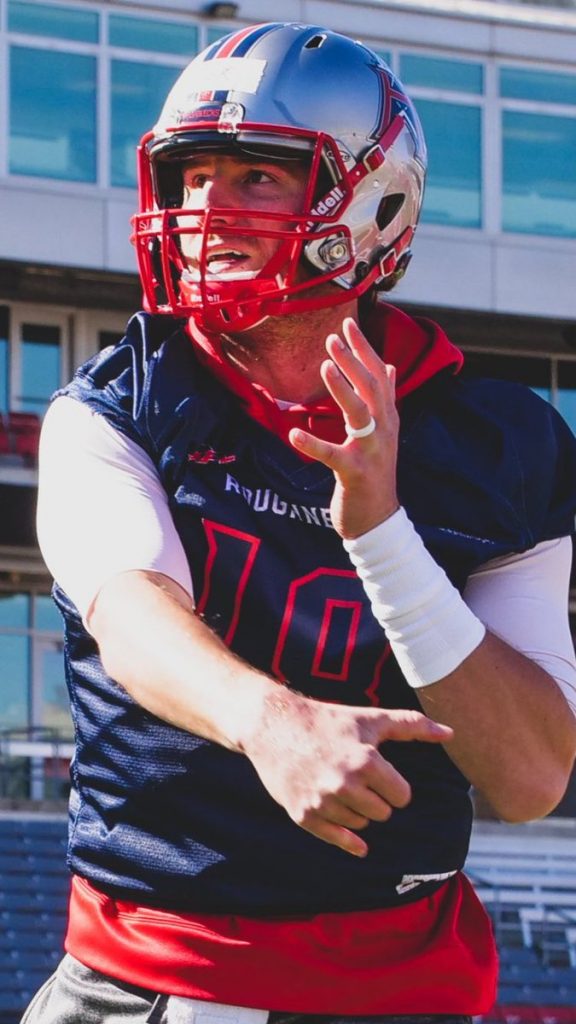 QB PJ Walker was assigned to the Houston Roughnecks during the draft. Walker and Cook battled it out during  mini camp and training camp as head coach June Jones wanted to see who would be the catalyst behind his high powered offense. Rumors out of camp stated that the Roughnecks were going to name PJ Walker the starting quarterback come Week 1. Well that news broke last week. With Walker officially being named the starter, Cook in my opinion would be one of my top trade targets if I was a team looking to for competition at the QB1 spot, or an reliable option as a QB2. Cook was a proven winner at Michigan State, but his NFL career did not pan out the way many draft experts and analyst expected. The quarterback was drafted by the Oakland Raiders back in 2016 and spent two seasons with the team but was later released after the Oakland Raiders traded for AJ McCarron. Cook also had stints with the Cincinnatti, Carolina, and his last NFL stop was in Detroit in 2019. Not only would he provide experience but also a veteran presence in the locker room. Of course if traded the Roughnecks would have to fill the QB2 spot, but trading multiple quarterbacks for one, isn’t necessarily unmarked territory. The Wildcats traded Luis Perez to the Guardians for two quarterbacks earlier this offseason. I’m sure it can happen again. 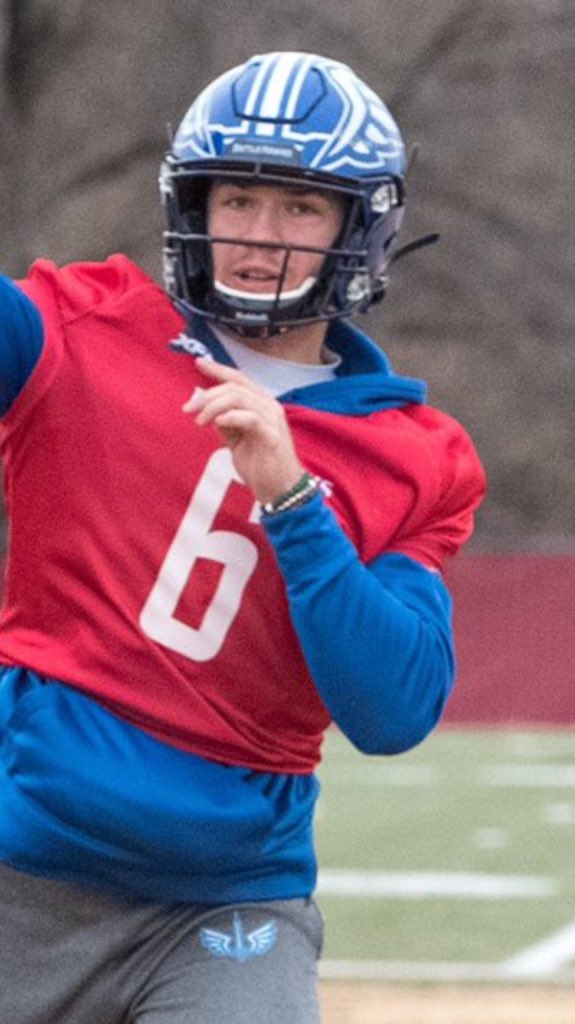 With Heinicke having NFL in game experience and the BattleHawks naming him QB2 behind starting quarterback Jordan Ta’amu, any team in the market for a quarterback with experience should definitely consider Heinicke as a trade target. Heinicke has spent time with the Minnesota Vikings, Houston Texans, and the Carolina Panthers. During his time with the Panthers he recorded his lone NFL start throwing for 274 yards, 1 touchdown, and 3 interceptions against the Atlanta Falcons. He was injured in the game and could not finish the season due to the extent of his elbow injury. He was waived by the Panthers in August 2019. Shortly after, he was drafted by the Battlehawks in the XFL Supplemental draft. I believe Heinicke would be a solid pick up for any team just because of his experience in the NFL. As a rookie Heinicke was apart of a position battle for the backup job in Minnesota which he was competing against veteran Shaun Hill and Mike Kafka. He eventually won the QB3 spot and stayed on the active roster during his entire tenure with the Vikings. That alone should shed some light on Heinicke’s talent level. 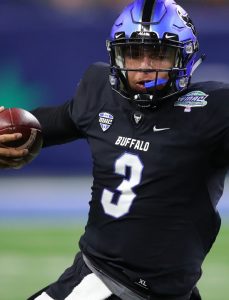 During the NFL Draft evaluation, Jackson was seen as a quarterback who could improve on throwing the football but checked all the boxes athletically. Jackson is 6’7 249 lb quarterback who boast 4.5 speed and has the ability to make defenders miss but can dish out contact. It is a reason why the DC Defenders drafted Jackson due to the many similarities style wise with starter Cardale Jones. The Defenders will likely be a team that will utilize their quarterbacks legs. If you look around the league there are many teams I feel that will possibly do the same. Jackson would be on my short list just because of his ability to create plays with his legs. If any offense begins to struggle in the running game once the season gets going I believe they will reach out to DC to see if they would be willing to trade Jackson.

In conclusion, the teams in the XFL will have to allow the season to play out in order for either of these scenarios to come to fruition, but I honestly believe that these three quarterbacks listed above could potentially make their first XFL start sooner rather than later. At the end of the day, fan bases demand exceptional quarterback play. Not only do the teams in this league have capable starters at quarterback, but they also have the depth at the position to keep fans excited about their respective teams. The XFL not only is re-imagining the way football is played but also remembering that quarterback play is king when it is all said and done.